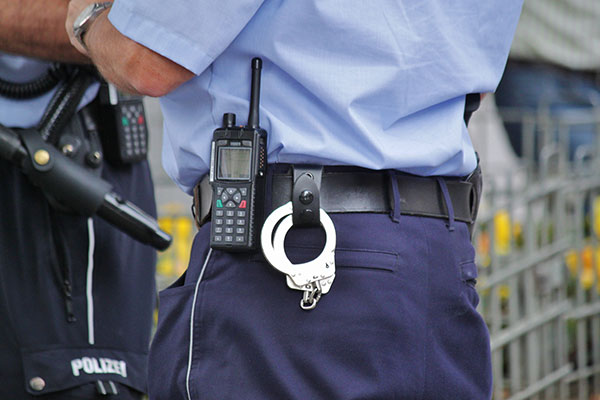 The New Zealand Police have released their annual crime statistics for 2014. The report documents the number of crimes recorded in that year; crimes are counted as resolved when police apprehend the offender and decide how to take action. The Police National Intelligence Application (NIA) gathers the statistics, released in April each year.

“We are continuing to send the strong message that crime won’t be tolerated and the 4.2 per cent drop in the overall crime rate is the result of more frontline officers on our streets, deployed more strategically, in areas and at times when police know there’s a greater risk of crime,” said Woodhouse.

Though crime numbers have decreased overall, the resolution rate dropped from 47 per cent in 2012 to 41.5 per cent last year.

“While sexual violence is historically under-reported, it remains a significant concern with an increase in recorded offences by 3.5 per cent,” said Woodhouse. “I encourage victims of sexual assault to continue to come forward and report this crime.”

Dunedin comes under the Southern Police District, which had the second-lowest number of recorded crimes of the 12 police districts nationwide. The district is made up of Otago Coastal (Dunedin), Otago Lakes Central (Otago Rural) and Southland.

Acting District Commander Inspector Steve McGregor said the drop is “a testament to the continuous hard work” by staff and their partnerships within the community.

McGregor said although police are still analysing the crime statistics, “early indication shows a number of offence classes are responsible for the decrease in the number of resolution rates”.

“While the resolution rate for Southern has dropped since 2012, it has maintained a similar rate to last year and still remains significantly higher than the national average,” said McGregor.

Of all crimes, sexual assaults showed the greatest peak in 2014. There were 307 reported cases, a stark contrast to the 158 in 2012. The number of recorded cases of sexual assault has fluctuated since 1996, but 2014 had the highest number ever recorded.

McGregor said that “in the past, victims of sexual assault have been reluctant to report this crime due to a number of factors”.

“Police are confident that the increase in reported case of sexual assaults and related offences show the increased numbers of the public who have the trust and confidence in us to report this crime, and the excellent support available to victims. Police treat such incidents as a high priority and we continue to encourage victims of such crimes to report them and receive the support they need,” he said.

The police district that had the least crimes recorded was Waitemata, made up of Rodney, North Shore and Waitakere, with only 566.5 recorded cases per 10,000 people.

15,024 cases of abduction, harassment and other related offences against a person. 56.5% resolved.

5,791 cases of prohibited and regulated weapons and explosives offences. 89.3% resolved.

1,098 cases of abduction, harassment and other related offences against a person, 71% resolved.

373 cases of prohibited and regulated weapons and explosives offences 85% resolved.