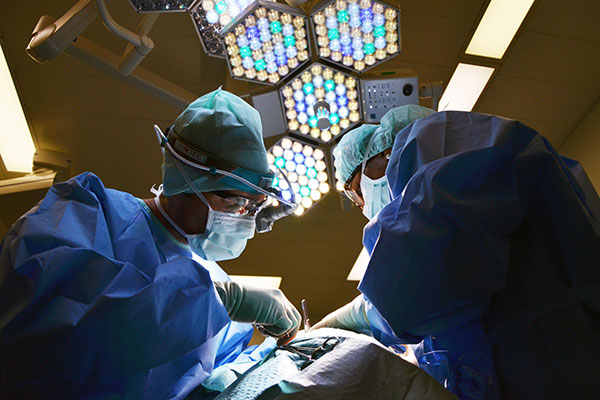 Doctors Converse with Patient throughout Procedure

A Balclutha man, Harold Masters, has become the first person to receive an Emergency Endovascular Abdominal Aortic Aneurysm Repair (EVAR) by surgeons from the Southern District Health Board.

The procedure involves surgery into the aorta — the largest artery in the human body, which runs from the heart to the groin where it splits off into the common iliac artery (right leg) and the external iliac artery (left leg) — to relieve an aneurysm. An aneurysm is a widening of a blood vessel due to blood gathering in that area. While they are easily treatable, aneurysms are regarded as highly dangerous and can cause death when found in certain locations.

The traditional method of aortic aneurysm repair, colloquially named “open repair”, was first performed in the 1950s. According to a journal article published by the Department of Surgery and Cancer at Imperial College London, the open repair method is a major surgery. It has a lengthy recovery period of around two to three months, and a mortality rate of between four and ten per cent.

Dr Gabriel Lau, an interventional radiologist who helped lead the operating team alongside Jo Krysa, said EVAR surgery has advantages compared to the traditional method of open repair. Lau said the procedure is “less invasive and involves less blood loss for the patient”.

The surgery can be performed under a local anaesthetic and requires two small incisions in the groin to expose the femoral arteries. These are downstream of the abdominal aorta.

This method has a lower operating mortality, and patients stay in the high-dependency unit as opposed to the intensive-care unit after the procedure. The recovery period for the patient is also significantly shorter.

Lau said Masters was on local anaesthetic because he had “quite a large aneurysm”. While using a local anaesthetic is generally rare for such a surgery, Lau said “if you put [the patient] under general anaesthetic with a muscle relaxant in the abdominal area, [the aneurysm] could rupture”. He said the team were “conversing with [Masters] throughout” the surgery, and as they were closing up the groin wounds, he rang his wife on his phone. Lau said this is “not as uncommon as you may think”.
This article first appeared in Issue 7, 2015.
Posted 2:51pm Sunday 12th April 2015 by Joe Higham.