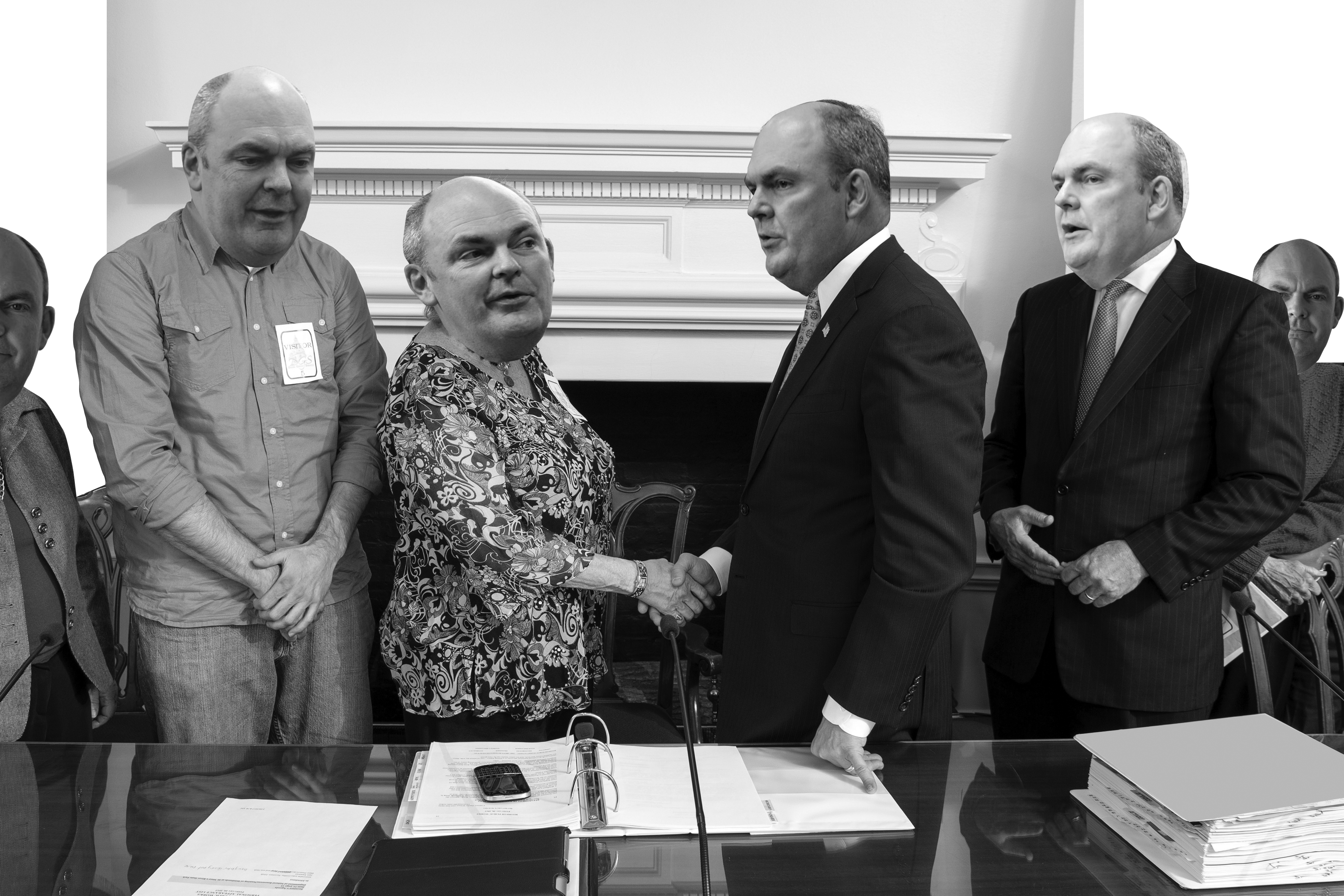 The Backwards Step for Uni Councils

T he government has passed the Education Amendment Act (No. 2) 2015, which, among other things, will reduce university and wānanga councils nationwide. A key aspect of this is that universities are no longer required to have seats on their councils for staff and students.

When the bill was at its third reading stage, Tertiary Education Minister Steven Joyce said in a press release, the “bill modernises governance arrangements for universities and wānanga by reducing council size, increasing membership flexibility and ensuring all members have relevant knowledge, skills or experience.”

Many people are vehemently opposed to the move, highlighting many criticisms and arguing that decision makers have provided no evidence for such a move being a positive step. Sandra Grey, the president of the Tertiary Education Union (TEU) identified that this has been in place for polytechnics for a number of years. Legislation had provided safeguards for students and staff to be present on university councils, but following the amendment “that right has been taken away,” according to Grey.

Grey continued by slamming the government’s decision on the issue, explaining “there is good reason why it was an established right and it is something that internationally is usually protected. Now we’re having to deal with the flow-on effects of that legislative change.”

One of the key effects is a loss of autonomy for university councils. As government officials increase their presence on tertiary education councils, their influence is increasing in comparison with the rest of the council representatives. OUSA President Paul Hunt, who is also a member of the University of Otago Council, argues universities need “people who are directly involved and who are able to feed information to higher-level administrators. Having real-time information in discussions on the ground allows you to make better decisions.”

The TEU and the New Zealand Union of Student Associations (NZUSA) have joined together for the launch of a campaign “to get one-third of seats set aside for democratically elected staff and students.” This means students and staff would choose a third of the university council. A rally occurred in support of the cause on 19 March at the University of Otago Registry steps. Both Grey and NZUSA President Rory McCourt spoke out on the issue.

The campaign seeks to highlight the fact that “to have good decisions being made you need representation from people who are at the heart of that institution, so staff and students should be at the table to inform those decisions.”

Joyce stated in a press release that “the changes will not affect institutional autonomy or academic freedom, which are guaranteed by section 161 of the Education Act 1989, nor will they lead to more ministerial control over councils.” Joyce’s comments have done nothing to allay the fears of the TEU or the NZUSA, which have continued to push for student and staff representation on councils.

“If they are dominated by ministerial appointments, who then dominate the next group of councillors, the autonomy of our institutions is lost, and this is crucial as the staff and students are charged with being the critic and conscience of society,” said Grey.

Furthermore, there seem to be no valid reasons to back up the government’s decision to implement such a change. McCourt said there is “no evidence internationally that university councils benefit from better decision-making by being smaller, which is what he [Steven Joyce] has claimed.”

McCourt also highlights that many “great universities have students and staff on their councils, and generally they have much larger councils.” He pointed out the examples of Oxford and Cambridge Universities, which finished third and fifth respectively in the Times Higher Education global rankings in 2014/2015. They have “dozens and dozens of university councillors and that really helps them provide perspective. It also helps in fundraising and to ensure that the university is headed in a strategic direction that is reflective of the community’s will.”

The coalition of unions is fighting for a 33 per cent representation on university councils, and was keen to add that they are by no means fighting for exclusive student and staff representation. Sandra Grey has admitted, “You need other people at the table too. You need people from government to help understand the legal implications of the decisions being made at the university. You also need people who understand teaching, learning and research too.”

Universities will soon decide how many councillors to have on their councils, with the range of choice now between 8 and 12. Under previous legislation it was a choice between 12 and 20.

Grey said it is expected that “most of the universities are going to go for 12-member councils, and so our aim of four seats [33 per cent staff and student representation] is totally realistic. It leaves the minister having a third of the balance of power, and the community to occupy the other third. That is a nice balance, and means they can work together collectively for the good of all of those who have a stake in our institutions.”

Dr Rosemary Overell, Media, Film and Communication Lecturer at the University of Otago, attended the rally in solidarity with the TEU and NZUSA’s cause.

Overell said, “bosses, in this case the government, are in it for themselves, and in it for their own power and profit, and the reason they want to control the university councils demonstrates their fear of the power of unions and the power of academics, students and other general workers at the university banding together to fight for their own rights.”

Overell said university councils should consist solely of the “people who work at universities, so general staff, academic staff and students.” She believed the Act may continue the trend of encroaching on university and wānanga autonomy. The “institutions, in the legislation, are actually required to contribute to the environment, to society and to the community.” Therefore, by having councillors who may not even have affiliations with the university they are on the council for, it could create a situation where economic values are seen as more important than social or community advancement.

Political opposition to the government’s move may be limited, but the unions do take positives from the Labour Party’s public opposition to the move. Grey admitted “it was really nice to see them plan to return staff and student representation to university councils as a legislated right.” However, legislative change is not the focus anymore as “that is a fight we have seen come and go, but what we really want to do is concentrate on making sure our councils that currently exist put in place a constitution that best represents the needs of staff, students, the community and all of the taxpayers.”
This article first appeared in Issue 6, 2015.
Posted 3:11pm Sunday 29th March 2015 by Joe Higham.