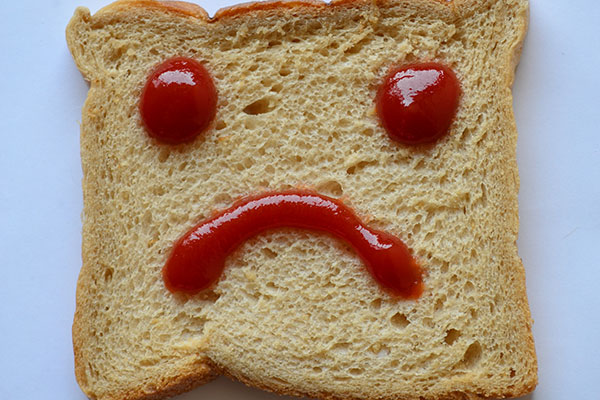 T he Feed the Kids bill, officially known as the Education (Breakfast and Lunch Programmes in Schools) Amendment Bill, was voted down by parliament in its first reading last week.

The bill proposed supplying decile one and two schools with funding for free breakfast and lunch for students. Put to the floor on Thursday 19 March, the bill lost 61 to 59. Labour, the Green Party, the Maori Party and New Zealand First made up the 59 who were for the bill; the 61 against came from National, Act and United Future.

The bill was originally submitted by former Mana Party MP Hone Harawira. However, following the loss of his Te Tai Tokerau electorate seat in 2014, it was passed on to Metiria Turei. Turei is the Green Party co-leader and a list MP for North Dunedin. The Greens were the strongest advocates for the bill, stating it was a step towards solving child poverty in New Zealand.

The bill was fiercely debated in the house, despite receiving little media coverage due to the upcoming Northland by-election. Labour Justice spokesperson Jacinda Ardern was adamant that the policy echoed the work of the Helen Clark-led Labour Government in 2002 and 2005. In the first reading debate of the bill, Ardern referenced the Working for Families Bill passed in 2004. Working for Families was an amendment to the Taxation Act that, Ardern said, has “lifted over 100,000 children out of poverty.”

National, however, argued that the majority of children are fed by their parents and only a small percentage of children at school are not receiving meals. When questioned about the necessity of the bill in parliament, Prime Minister John Key said “Yes, there is an issue where some children come to school without lunch. That number of children is relatively low.”

The government further argued that it already contributes to programmes that address the issue. KidsCan, a charity that works to help children in poverty, supplies children with things such as clothes and food. In 2013, the National Government contributed $168,810 to the programme. The Feed the Kids Bill was set to cost $100 million annually.

Minister of Local Government, Social Housing and State Services, Paula Bennett, argued that it is the parent’s responsibility to feed their children. This received backlash from opposition parties, with Ardern stating that parents of children in low-decile areas simply cannot afford to.
This article first appeared in Issue 6, 2015.
Posted 3:11pm Sunday 29th March 2015 by Henry Napier.