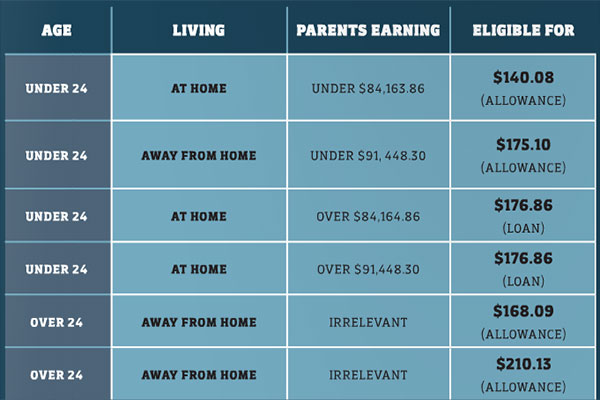 StudyLink’s Annual General Adjustment is set to come into effect from 1 April 2015, meaning that student allowances and student loan living costs will rise just 0.51 per cent.

Social Development Minister Anne Tolley announced this year’s increase, stating: “Rates and thresholds for a range of Work and Income and StudyLink assistance will rise to keep up with increasing living costs … These increases help make sure people who rely on state assistance aren’t disadvantaged by inflation.”

Despite Tolley’s statements, figures show that rents are rising at a much faster rate than student living costs and allowances.

When the loan scheme was introduced in 1993, rent in Dunedin averaged $50.61 per student. Housing costs only took up one-third of a student’s weekly allowance. In 2014, average weekly rent came to $120.18.

Tolley said StudyLink assistance rises each year to keep up with inflation, yet last year students who received living costs spent an average of 70 per cent of their weekly payment on rent. Students receiving an allowance with the added $40 accommodation benefit were spending 56 per cent of it on rent.

In 2011, 66 per cent of full-time students at Otago relied on living costs for their income. In 2012 this rose to 67 per cent, and in 2013 it jumped to 71 per cent. For these students, housing costs are quickly outpacing the level of payment they are receiving weekly. These students are not eligible for the $40 accommodation benefit.

Thanks to NZUSA for providing these figures.
This article first appeared in Issue 6, 2015.
Posted 3:11pm Sunday 29th March 2015 by Laura Munro.