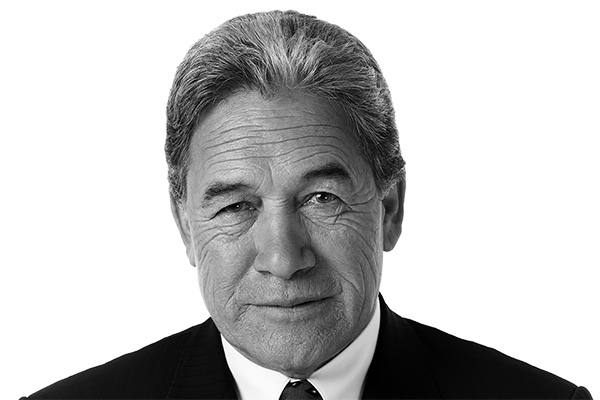 L abour leader Andrew Little has confronted the fact his party’s candidate for the Northland by-election, Willow Jean Prime, is an unlikely contender. Little has hinted that a Labour endorsement for New Zealand First leader Winston Peters may be on the cards.

Prime Minister John Key has reframed his opinion of Winston Peters having “zero chance” after polls showed he may be the frontrunner of the race. The first polls showed Peters with a 36 per cent approval rating, while National candidate Mark Osborne had 30 per cent. Labour candidate Willow Jean Prime was at a mere 19 per cent. The most recent poll, however, has seen Osborne move into the mid-30s. Peters’ and Prime’s numbers, however, remain the same.

Little has stated the by-election is now a “two-horse race,” referring to Peters and Osborne now being the main contenders. This leaves Prime out of the “race” in the eyes of her party.

Since Peters’ support has become clear, Little has reconsidered his position on potentially supporting the New Zealand First candidate. Last week, Little echoed Peters’ campaign slogan, “send them a message” by stating: “If Northland voters want to send a message to the government, they should think carefully about how they exercise their vote …They’ve got a vote, they should use it,” said Little.

Polls have proven that, without a Labour candidate, Peters would likely have a clear lead. The motivation for Little is clear. If a left-wing candidate were to win the seat, National would be forced further into the realm of reliance on their coalition parties, United Future and ACT. It would therefore advantage opposition parties of the National-led government for Peters to win.

However, a political deal like this could potentially harm Labour’s integrity and ultimately hurt its chances in the 2017 election. Many commentators have criticised any deal that strategically places an MP in Parliament for a reason other than to represent the electorate. TV3 Political Editor Patrick Gower took to Twitter to express his thoughts on the deal. Of the topic, Gower tweeted “#disgrace”.

Furthermore, Labour and New Zealand First have strongly criticised National and ACT’s long-standing Epsom electorate deal. In the deal, National endorsed the ACT candidate in the Epsom electorate in Auckland. This allowed Act to utilise the MMP electoral system, effectively “coat-tailing” into government. Any deal struck between Labour and New Zealand First would clearly compromise the superior ethical code they had previously campaigned on.
This article first appeared in Issue 4, 2015.
Posted 2:32pm Sunday 15th March 2015 by Henry Napier.