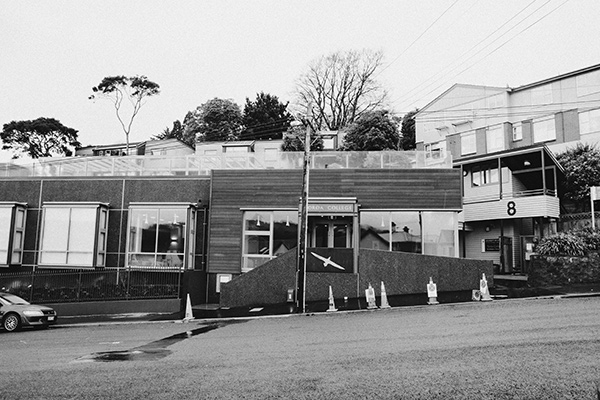 Rest of the university continues to spend too much

Toroa College’s recent upgrade and expansion has gone over budget by even more than previously reported, with the total cost of the refurbishment now being over budget by almost $1 million. As previously found, the extreme difference in cost was recorded as being an error in the estimated cost.

The latest University Council meeting, held on the 12 August, stated that an extra $915,000 was spent on the upgrade and expansion of the college, due to “an approved project overrun as a result of a QS error made on the cost estimates for the project.” In last month’s council meeting, the refurbishment of the college was recorded at being only $580,000 for the January to May period. The total cost of the upgrade spent, however, was upwards of $4 million, higher than the $3.01 million that was allocated for the upgrade.

The excess $915,000 that was spent on Toroa College and its refurbishments includes the construction of an additional 20 rooms and a larger central common room. This has been in conjunction with the refurbishments carried out at other colleges around campus such as Carrington College and Aquinas College. The refurbishments at the college are the most extensive since the college was first established 18 years ago, with the new common room allowing residents to be able to relax, study, watch television, game and enjoy time with other Toroa residents.
The University Council report also revealed that $1.894 million in extra, externally funded research was received due to “greater than expected income from non-reciprocal research.”

Departmental and divisional variances of budget were covered during the Council meeting. Major variances in budget were found in the operating costs of the University, with expenditure for the year to date at $297 million, $4.053 million over budget. Laboratory expenses, reference material costs and travel and accommodation expenses accounted for $1.6 million of the variance. $1.7 million of the overspending was due to academic salary costs, due to “higher than expected research activity.” The Health Sciences and (other) Science divisions, respectively, recorded budget blowouts of $1.486 million and $450,000. A lack of tutors and demonstrators was cited as a cause of this overrun of the budget.
This article first appeared in Issue 20, 2014.
Posted 12:53am Monday 18th August 2014 by Steph Taylor.