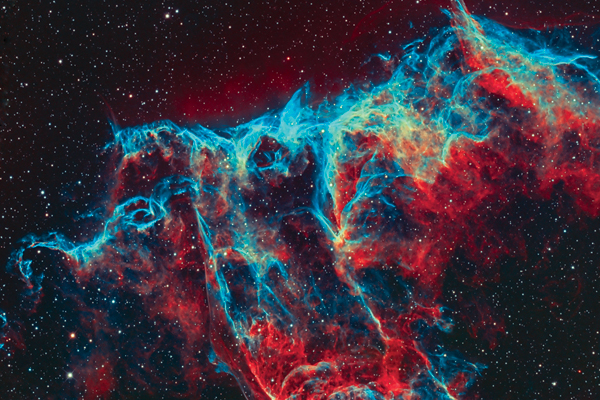 Planetarium being considered for Otago Museum

Otago Museum is planning to introduce a planetarium as part of the $3.5 million long-term upgrade to the establishment.

The Planetarium, if approved by the Museum’s board, will showcase the southern skies in a large, state of the art, indoor dome that would have the ability to project 2D and 3D images onto the walls.

“The Planetarium enhances and compli- ments the existing and planned museum offering, tying in the stories of the Southern People, Southern Lands Gallery,” says Museum Director, Dr Ian Griffin. “This is something that domestic and international visitors will not have seen in their travels around NZ.”

As for funding, the Planetarium would be included in the $3.5 million budget for the entire Discovery World development. However, the feasibility of the project is being considered.

The proposed 70-seat Planetarium is also hoped to benefit Dunedin’s economy. “As a smaller scale immersive theatre experience it would not of itself attract international visitors to Dunedin, but it might encourage them to stay longer to engage with the museum and other Dunedin attractions,” says Dr Griffin.

The ODT reported on 3 August 2014 that Otago Museum director of marketing and development Caroline Cook said, “There would be nothing similar to the planetarium in the South Island.”

However, Dr Griffin brought to Critic’s attention that there are some small ones in Mt Cook, which is renowned for its astronomical tourism and star gazing activities. There are two larger ones in the North Island, one in Auckland and the other in Wellington.

“The planetarium here would be unique, as it is embedded within a science centre, within a Museum, and incorporates elements and stories from other parts of the museum, the region and our collections,” says Dr Griffins.
It is also hoped that the Planetarium would be of benefit to the University of Otago and would help engage students on a more practical level.

“We already work closely with a number of University departments, and being able to showcase the southern skies to university, and in fact all students, is a major reason for having the planetarium at the museum,” says Dr Griffin.

Regardless of whether the Planetarium gets the thumbs up, the new Discovery World upgrades will still take place with a total rebuild of the current Discovery world and D-Pad – the educational suite of rooms. There are also plans to redevelop the Tangata Whenua gallery, People of the World gallery and the foyer and entrance.
This article first appeared in Issue 19, 2014.
Posted 9:16pm Sunday 10th August 2014 by Bella Macdonald.