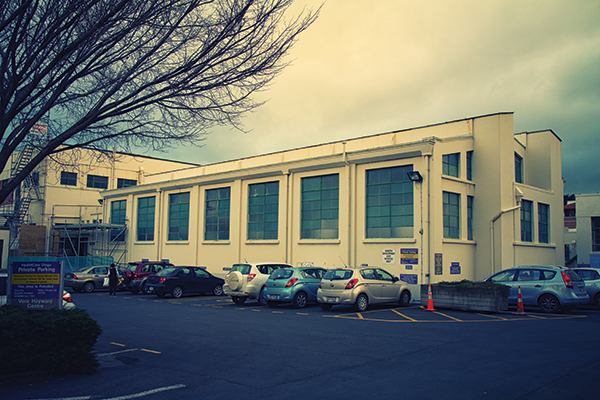 Patients are fighting to save “instrumental” facility

Dunedin’s only physiotherapy pool is facing closure and dismayed pool users are vowing to fight the decision. The Southern District Health Board currently maintains the Otago Therapeutic Pool, which was built in 1946 and listed as a category-two heritage building. However, the board have recently announced that the pool will close in December 2014, as it is too expensive to run and is in need of an upgrade. The estimated cost of the upgrade is up to $1 million. The SDHB currently contributes $100,000 a year to the running of the pool; this is similar to the pool’s annual operating shortfall. The running cost of the pool is $150,000 per annum.

The pool is used by more than 20 organisations, including patients of the SDHB, and receives roughly 40,000 visits per year. It is heated to a temperature of 35°C and is used primarily by people with disabilities to assist in their rehabilitation. However, many older swimmers frequent it as the warmer water gives relief for some conditions, such as arthritis. “The therapeutic pool has been instrumental in assisting individuals to recover the ability to walk and move [after an injury],” Dunedin physiotherapists Mark Shirley and Andrea Mosley told the ODT in a joint statement. “It is a key Dunedin health facility and an important part of the rehabilitation facilities that are required in the Otago area.”

The SDHB postponed yearly maintenance over the December–January period this year as it was concerned that the work would cause structural issues. Yearly maintenance cannot be deferred again and the SDHB does not have the money to upgrade the building or keep up with the current running costs. Pool Trust secretary-treasurer Neville Martin has stated, “The nub of the problem is who’s going to pay the $100,000 [shortfall]? If the board isn’t then who is?”

Mr Martin has said that the trust will appeal to the SDHB to reconsider on account of the wide health and amenity benefits it provides to the Dunedin community. The ODT have reported that the pool’s patrons were outraged about the decision. Local swimmer Donna Watson believes the public needs to get involved in the fight to save the pool, as it did to save the neurosurgery service in 2010. She believes the pool to be unique in New Zealand. Swimmer Bev Allan told the ODT that she thought the pool was a Dunedin institution and a haven for swimmers who wanted privacy. “No-one stares at you here,” she said.