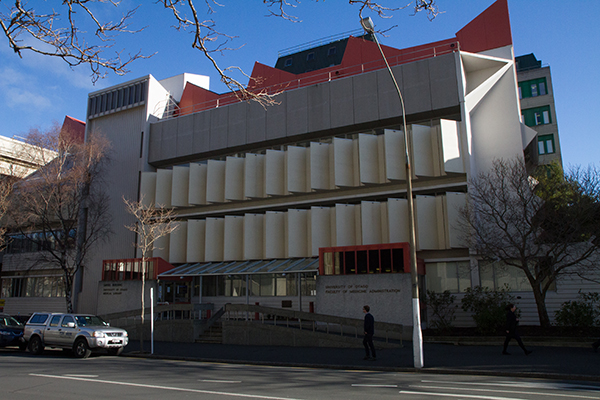 The University of Otago is planning to turn the Medical Library into an animal-testing laboratory. The decision follows after an outbreak of parasitic worms that occurred at the current animal-testing lab. The parasitic outbreak posed no health risk to researchers or other staff. A statement released on 11 July 2014 confirmed that the University is investigating moving the lab to the Sayers Building, where the library is now housed, but alternative study space will be organised. An advertisement for a fixed-term role to manage the relocation of the library to an interim site was also posted on the University website. An upgrade to the animal-testing lab is part of the University’s $650 million upgrade.

The plan has irritated medical students over the potential loss of the only dedicated study space in the Health Sciences precinct. Critic spoke to a second-year medical student who said the plan was “completely inconsiderate.” The Otago University Medical Students’ Association (OUMSA) has also released a statement on the proposed move: “This decision jeopardises the ranking of the University of Otago as a world-class medical education institution. We feel that this decision undermines the ability of the school to provide quality medical graduates that will be serving the health needs of New Zealanders in the near future.” A survey conducted by the Health Sciences Library showed that around 1000 students use the facility every day.

Medical Students should not be worried, however, because the University has said, “No change will happen without alternative study space being provided.” Despite advertising for a fixed-term manager for the relocation, the University has said that it is yet to make a final decision on the move. A University spokesperson said, “The role of libraries has changed because the electronic access to library resources has reduced the priority for allocating space to physical book storage, except for close reserve holdings, which would remain a priority. High-quality study space is now a key function of libraries.”

The University has reiterated, “There is no intention that the Central Library would be designated as the alternate study space.” The planning includes looking at providing study space in or near the Health Sciences precinct.
This article first appeared in Issue 16, 2014.
Posted 5:12pm Sunday 20th July 2014 by Nina Harrap.