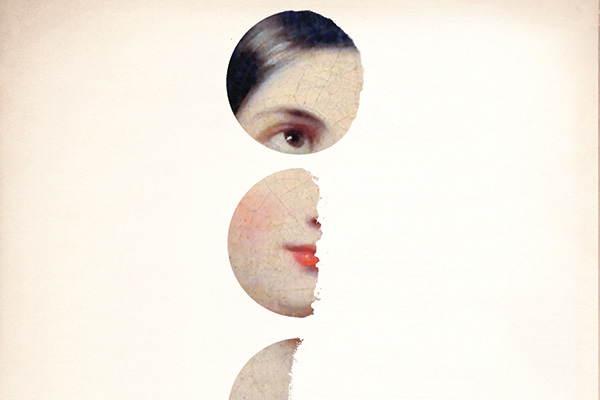 Writers and Readers booked in for next year

Dunedin’s inaugural Writers and Readers Festival has been hailed a great success, and a follow-up event has already been booked in for next year. The six-day festival took place from 6 May to 11 May and saw more than 50 New Zealand and international writers, poets, playwrights, scriptwriters, publishers and editors attend. Nearly 2,000 event tickets were sold.

The Festival may have included examples of, and had representatives from, almost everything literary, but it was the New Zealand-based writers and readers that unified the diverse program. Several of the events sold out well before the festival started, with people travelling from all over the country to see some of their favourite writers in the flesh.

The “foreword” to the festival featured readings and talks from Eleanor of-recent-Man-Booker-fame Catton, renaissance man Alexander McCall Smith, should-be national treasure Kate De Goldi and 2014 Burns Scholar Majella Cullinane, with the pre-eminent Roger Hall providing introductions. Each author spoke of their inspirations to write, and each mentioned something totally different to the last. De Goldi spoke of how children’s literature inspired her more than anything else, and Majella spoke about death, Frankenstein and Dante’s Inferno.

An afternoon with Alexander McCall Smith, chaired by the University of Otago’s own Liam McIlvanney, saw St Paul’s Cathedral at capacity as they discussed everything from his work and personal philosophy to his strong female characters. McCall Smith explained that his way of viewing life and his writing was that beauty, and the sharing of it, is a “fundamental human reaction.” The amount of bad stuff in the world only makes this sharing of beauty and laughter more important.

The evening with Eleanor Catton, chaired by Finlay Macdonald and held at the Toitu Otago Settlers Museum, was one of the headlining events. Catton disclosed her methods and views on the literary world and revealed to audiences that she hadn’t written anything since The Luminaries, saying that she was waiting for a good idea. She explained the value of bad ideas, and how working through the many bad ideas, something great will surface eventually – that’s how she got The Luminaries. Catton also spoke about how she believed children’s literature to be the holy grail of all literary endeavours, and found literary fiction to be boring, where nothing happens – placing emphasis on the importance of plot-driven writing.