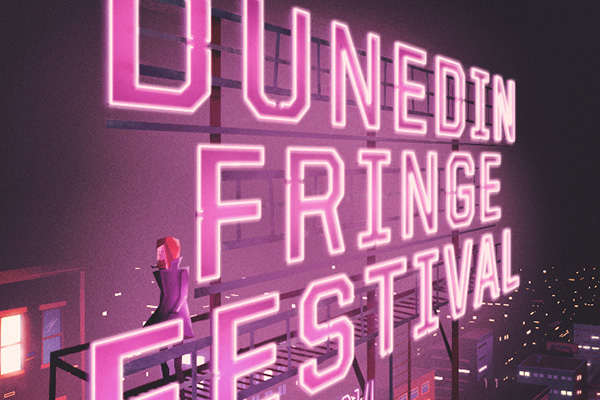 Trust chairman and director to be replaced with new blood

The Dunedin Fringe Festival is set to lose two key organisers but the change will bring “new blood and new ideas,” according to departing Director Paul Smith. Smith has been part of the Festival since its creation in 2000 but has resigned, effective from July 2014. Chairman of the Dunedin Fringe Arts Trust Warren Taylor also announced he would be leaving in October, after eight years in the role.

Starting as a publicist for the festival, Smith has been the only one to remain of the orignal Festival core since its creation in 2000. He said his decision to leave was based on “my own desire to have a career change,” and even after fourteen years in the role, he still describes it as “fabulous, but full-on and stressful.”

The Dunedin Fringe Festival was started in 2000 by the Higher Trust, in partnership with the Otago Festival of the Arts. The Trust involved people who believed the model of typical arts festivals did not cater for those working “outside the mainstream.” According to Smith, typical art festivals have more resources. “They bring in performers from overseas, charge big ticket prices and hire big venues.” Dunedin Fringe provides support and promotion for the performers and is a non-profit organisation. It showcases “emerging artists, not celebs,” says Smith.

The Festival has seen some major changes since 2000, including “divorcing ourselves” from the Otago Festival of the Arts in 2008 and the change from a biannual to an annual event, says Smith. The Trust also changed the time of year the festival was run, aligning the dates with the Adelaide, Wellington and Auckland Fringe Festivals. “This creates huge potential for Dunedin to be recognised on an international scale as part of the travelling fringe festival goers.”

Smith will assist the Board of Trustees in finding a new director in June and is “keeping options open” with regards to his next position, but said he is “keen to remain in the arts and culture.” He hopes the Fringe Festival maintains its model of open access, inclusivity and support for the local Dunedin arts community. “That’s why it was set up in the first place.”