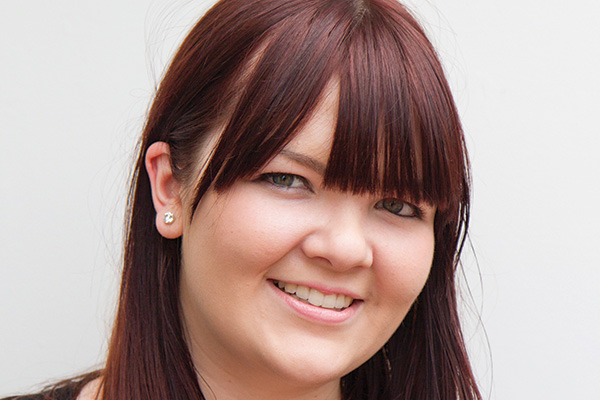 This year’s first OUSA by-election has welcomed newcomer Laura Harris to the Executive in the role of Education Officer after she took out 36.09 per cent of the total votes. Harris was a clear contender for the role after a markedly articulate performance at Tuesday’s public forum, despite the exceptionally small turnout to the campaign event.

The forum, chaired by President Ruby Sycamore-Smith was also attended by candidates Henri Faulkner and Matthew Schep, both of whom failed to shine next to Harris’ clear priorities and thoughtful answers. Faulkner, who already holds the Recreation Portfolio on the Executive, agreed he needed to “get better at communicating ideas” and “got what I deserved” in terms of losing out to Harris. He did, however, wish her well in the position and was happy she was going to “become a part of our OUSA family.” He added that Harris’ “leadership and organisational skills are really solid,” and will add greatly to the Executive.

Critic spoke with Harris after the results were announced. She was “exhilarated” by the win and said it had been “a very long four days.” She added that her campaigning had gone well. “I had people come up to me that I didn’t know, saying they voted for me.” While she said a bigger voter turnout would have been nice, she did recognise that it was a by-election.

Matthew Schep accepted defeat and was “happy” that Harris got the role. He said he “could have campaigned a bit better but it was a short time frame,” and he would “quite possibly” run again next year. He wished Laura good luck and expressed his willingness to help on any education committees given his interest in the area.

In the heat of the win, Laura still reiterated her priorities and said that she will “strive to represent the voices of students.”

“My biggest priority at the moment is the class rep system. We’re already starting on a lot of changes, including how it can be restructured, and getting student voices heard.”

Of the total 629 votes cast, Harris received 227, Schep came in second with 161 votes and Faulkner received 121 votes. Kullasit Chutipongpisit also ran for the position and managed to get 96 votes, despite not attending the public forum.