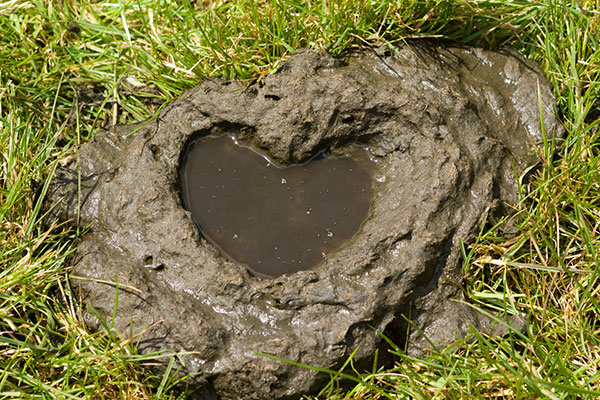 NZUSA Given Yet Another Reprieve

The two organisations, which each pay an annual NZUSA membership levy of $45,000, continued their membership on the condition that NZUSA implement significant reforms.

NZUSA has come under fire this year due to a perceived lack of political campaigning. OUSA President Francisco Hernandez, VUWSA President Rory McCourt, and Auckland University Students’ Association (AUSA) President Daniel Haines collectively issued a statement to NZUSA on 22 August, threatening withdrawal if reforms were not passed. The referenda at OUSA and VUWSA were effectively a vote on the body’s continued existence, with the two associations responsible for around a third of NZUSA’s overall funding.

OUSA’s referendum was fraught with procedural difficulties, and the question was altered shortly before it was put to the student body. The initial wording of the question was rejected by OUSA’s honorary solicitor on the grounds that it precluded a simple “yes” or “no” answer.

When this composition was rejected, OUSA President Francisco Hernandez hastily assembled the question that was included the referendum (despite being submitted after the set deadline): “Should the Otago University Students’ Association (OUSA) continue its membership of the New Zealand Union of Students’ Associations (NZUSA) if it implements reforms that enhance its campaigning capacity?”

In addition to the inherent bias toward “yes” answers in referenda, the question itself was criticised as leading, with one observer describing it as “a fucking joke.” Hernandez is known to favour continued membership, and originally intended to formulate the question along the lines of “should OUSA remain in NZUSA in order to play a leadership role in reforming the organisation to be a strong national voice for students?”

NZUSA’s continued existence would suit Hernandez well – he plans to run for NZUSA President in 2014 if he fails in his current bid for a seat on the Dunedin City Council.

Visibly gleeful after the referendum results were released, Hernandez was quick to blow his own trumpet. “It’s a ringing mandate for continuing to stay in NZUSA,” he said. “I’m not surprised at all. I think the reforms I have proposed were endorsed by the student population by a ringing margin and I look forward to working with NZUSA.”

Hernandez earlier voiced support for the endangered organisation. Citing a number of difficulties facing New Zealand students, he made it clear that he believed in NZUSA’s ability to respond to them satisfactorily, despite the total lack of evidence for such a view.

“Now is not the time to abandon a national student voice at a time when many students are hurting due to government allowance restrictions, increases in the cost of living, and suffering in cold damp flats,” he said.

NZUSA President Pete Hodkinson has not met with Tertiary Education Minister Steven Joyce in over 18 months.