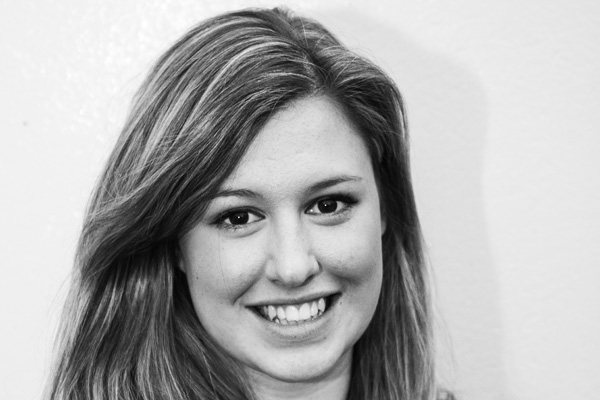 With the Zac Gawn ticket victorious in two out of three contested positions, the outcome of the OUSA Presidential election can largely be seen as a personal endorsement of Ruby Sycamore-Smith. The election also saw the rise of iPredict and the resurgence of feminism, and cemented the importance of campaign videos.

In a largely clean and well-fought race, the broad consensus throughout had Sycamore-Smith as favourite, with momentum swinging back towards Gawn in the last few days. In reality, though, nobody had any idea who would win, and the only certainty was that Jordan Watts – an outsider who ran a largely muted campaign and did not even show up to the results announcement – would finish third.

On the whole, Gawn ran a much better campaign than Sycamore-Smith. He stayed on message and, despite taking several knocks over the course of the campaign, he remained restrained and mature in dealing with his critics. The main blemish was a disastrous candidates’ debate in which he was steamrollered by Sycamore-Smith.

Sycamore-Smith campaigned hard on the ground, but unlike Gawn, she never really had to prove herself. She entered the race with Critic’s endorsement, the support of most OUSA insiders, and strong backing from female voters.

Indeed, Sycamore-Smith’s campaign, which relied heavily on support from campus feminists, saw feminism exert more influence on OUSA elections than at any other time since the 90s. “I’m just thrilled to be a demographic seen as worth pandering to,” Golda Matthias commented after yet another Facebook post by the Sycamore-Smith ticket was thrust upon the Dunedin Feminist Discussion Group.

Even so, Sycamore-Smith’s attempt to position herself as the grownup in the room and the thinking Scarfie’s President almost backfired spectacularly, after she released a campaign video that riffed on Miley Cyrus’ “Wrecking Ball.” The video, in which Sycamore-Smith lip-synched sloppily to some off-key singing, writhed around in lollipops, removed items of clothing, and made a laughable attempt to imbibe directly from a goon, was described by viewers as “one of the most cringeworthy things I have ever seen,” not to mention “about three minutes too long.”

The election also saw rampant insider trading as election stock were, for the first time, traded on iPredict; at various times in the race, Sycamore-Smith and Gawn’s stock even reached the top of the site’s “most-traded” list. Most of the trading came from OUSA insiders, with Hernandez for one winning $300 after placing large bets on Sycamore-Smith.

Returning Officer Tom Harries reported few issues. Sycamore-Smith was ordered to remove a photo from Facebook that breached election rules, and Gawn was investigated after promising beer to students who shared his campaign photo. Both candidates were also warned about their conduct during lectures, with several lecturers complaining of lengthy disruptions by candidates distributing flyers and speechifying.

Fran was unable to restrain himself, and published a series of ridiculously long “analyses” of the candidates during the elections. The analyses were heavily biased in favour of Fran’s close friend and 2012 campaign partner Jordan Taylor (Education Officer) and against frequent critic Dan Stride (Recreation Officer), and were accompanied by a somewhat disingenuous disclaimer to the effect that Fran did not, in fact, endorse any of the candidates. Stride complained to Harries about the posts, but Harries held that under a rule change last year, members of the Executive were allowed to endorse candidates.
This article first appeared in Issue 26, 2013.
Posted 4:26pm Sunday 6th October 2013 by Sam McChesney.