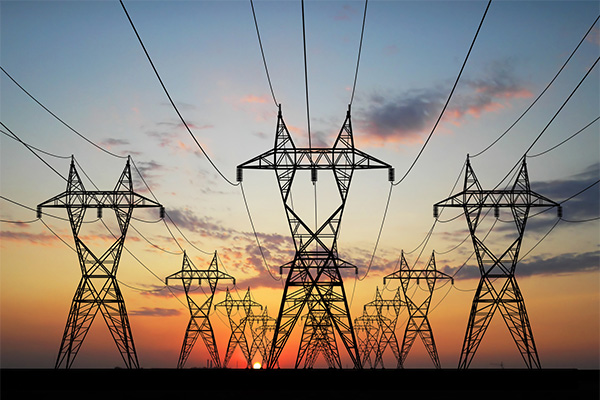 Gets in Bed With Grey Power

The New Zealand Union of Students’ Associations (NZUSA) has joined a Coalition for Fair Internet Pricing in an attempt to stop a nationwide tax on copper-based ADSL broadband services.

The move comes after Telecom spinoff Chorus successfully lobbied for taxes on copper-based services to artificially match those of emerging fibre-optic networks, apparently in an effort to incentivise the adoption of ultra-fast broadband (UFB).

NZUSA Executive Director Dr Alistair Shaw stated that “like the rest of the Coalition, we believe that the responsibility for determining the pricing of the monopoly is the Commerce Commission and not the Cabinet.”

Shaw added that the emerging scheme will unfairly penalise a significant number of students, especially those in rural areas. “Some of the students who arguably need UFB the most, such as distance students, are likely to never see it, but under this proposal will be charged for their copper-wires as if they were getting fibre. It is simply not fair.”

According to even the most optimistic predictions, UFB will be rolled out to only 30 per cent of the nation by 2020. Consultancy firm Covec has estimated that the so-called “copper tax” will cost consumers $600 million over the same period.

On 17 September, responding to David Cunliffe’s inaugural questions as Leader of the Opposition, Prime Minister John Key raised doubts over the methodology of Covec’s study. Key singled out the references to a $120 million figure for 2014 as flawed, due to the maintenance of soon-to-be outdated prices throughout 2014.

Regarding the tax’s effect on New Zealand’s students, Shaw believes students will see “no benefit from it whatsoever.

“These are students where studies have revealed that one in six live in absolute financial distress, and we’ve all seen the stories recently about appalling living conditions. For Chorus to lobby the government so they can take an extra $150 per year away from their already pressured living costs is simply outrageous.”

Shaw went on to further denounce Chorus’ conduct. “When we raise with government that student loan terms are onerous, we’re told that if students made loan agreements they should get on with paying them back. Well, Chorus signed a contract; they should get on with honouring it,” he said, referring to the $929 million interest-free loan that the government has granted Chorus to install UFB around the country over the next few years.

Other members of the Coalition for Fair Internet Pricing include Greypower, Rural Women, and the Federation of Maori Authorities, as well as the internet service providers Slingshot and Orcon.