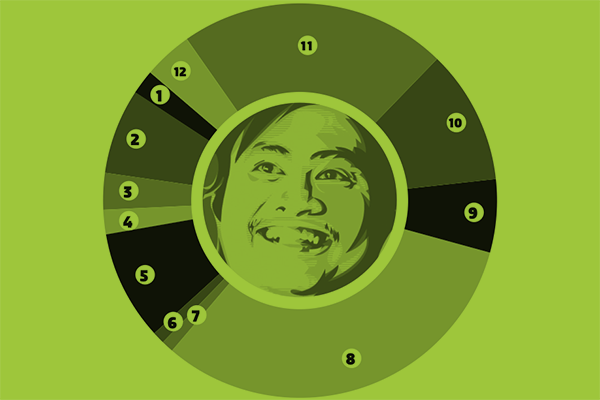 The details of OUSA’s Service Level Agreement (SLA) negotiations with the University have been leaked to Critic. The following is a breakdown of how OUSA intends to spend your money in 2014.

$13,760 on a corrugated iron shed for the NORML protestors. This will protect regular (i.e. non-NORML) students from the mild irritant of looking at NORML, while also sheltering the protestors from inclement weather and allowing them to hotbox.

$63,400 payment to the city of Oxford. Critic understands that this payment is to convince Oxford to amend the entry for “craft” in their next dictionary – specifically, to change its meaning when used as a prefix to the word “beer.”

$15,000 on a national “E-Sports” tournament. “It’s such a good idea,” Fran enthused. “It’s just like real sports, but without the physical exertion, which is by far the worst part.” Fran seemed a bit out of breath, passing this off as the result of his having “clubbed [Recreation Officer] Blake over the head with a spade and buried him so that he couldn’t be here to vote against it.”

$12,430 for a catapult on the OUSA balcony. It is believed that this will be safer than the current fire escape, which has claimed at least three lives in the last week.

$85,000 to commission Six60 to write the official OUSA anthem. The anthem will be sung at the beginning of every Executive meeting, and a Maori version will be performed for international guests. When quizzed about the fee, an OUSA spokesperson shrugged and said “I guess that’s what Six60 costs these days. They told me they’re pretty big now.”

$6,385 on a deluxe life-sized doll for Fran. This item was passed quickly and without discussion. “We don’t want to know,” snapped Finance Officer Lucy Gaudin. “So just spend whatever you want.”

$786 on a soundproof box for postgraduate students to whinge into. Postgrad Officer Keir Russell believes it would be more beneficial if postgrad students would simply scream into an empty black void than try and contact him. “Look, I’m tired of all these emails,” he explained. “What do you expect me to do, bitch-slap Steven Joyce until he brings back postgrad allowances? I mean, yes, I would totally do that. But without the allowance I can’t afford an airfare up to Wellington, so it’s not going to happen. So yell into the box instead.”

$306,000 on a deposit for a world-class yachting centre and 80-foot yacht. This project, which will cost OUSA tens of millions of dollars over the next decade, appeared in the budget after a number of Yachting Club members mysteriously turned up at the Executive meeting and started voting. OUSA is happy to oblige, however, as they believe this will provide some sort of future economic benefit. “Build it and they will come,” Fran explained. Who “they” are is still somewhat uncertain, but OUSA hopes that the new yachting centre will someday host large events like the America’s Cup.

$100,000 to double the Executive’s pay. In a break with tradition, it is believed that this increase will come into effect before the end of the current Executive’s term.

$33,200 for a Radio One ice cream van. This van will allow Radio One to raise awareness of its brand throughout the city, and also sell ice cream.