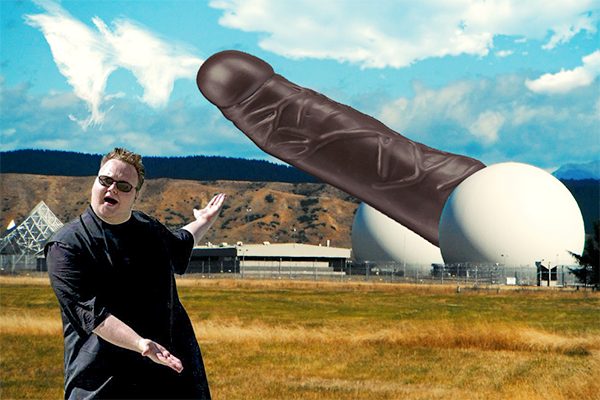 The government is currently trying to pass the Government Communications Security Bureau (GCSB) and Related Legislation Amendment Bill under urgency. The Bill will allow the GCSB to spy on New Zealanders for other governments or private groups.

The GCSB Bill passed its first reading under urgency in May. Submissions are now being heard before the second reading, but under a decreased time frame. This decreased time frame led to notable groups like the Human Rights Commission (HRC) missing the deadline.

The HRC called for an independent inquiry into the Bill. Prime Minister John Key subsequently threatened their government funding. The New Zealand Law Society has publically slammed the Bill, noting its inconsistencies with the New Zealand Bill of Rights, which states that New Zealanders have the right to be free from unreasonable search. The Privacy Commission has also called for further investigation before the Bill goes ahead, but acknowledges that the law needs to be updated as technology advances.

The urgency placed on the Bill changes the processes through which it must pass to become law. Usually there is a longer period of time for the public to make submissions, and these submissions are posted online once the Select Committee has discussed them. The submissions for the GCSB Bill have not yet been made public and it is not known when this will occur.

The Facebook group “Stop the GCSB Bill” has been created by Christchurch postgraduate student Matthew Weaver and is being used to coordinate protests about the Bill nationwide. A protest against the Bill will be held in Dunedin’s Octagon at 2:00pm on Saturday 27 July.