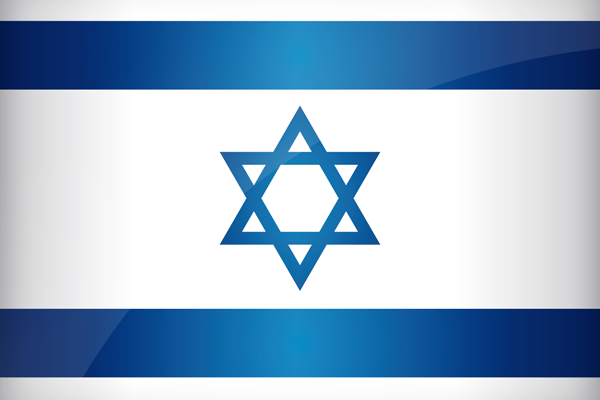 The Islamic winter of discontent.

Mr Cohen spent much of the heated discussion addressing the recent “Arab Spring”; or in his words, the “Islamic Winter.” Cohen expressed a unique Israeli diplomatic perspective on the Arab Spring, an interesting opportunity for those in attendace, since Israel’s critical viewpoint is often overlooked by the press.

When questioned about the Israeli bombings of Syria’s chemical weapons research facilities earlier this month, Mr Cohen was reluctant to comment. He later maintained that Israel does not want to intervene with Syria’s domestic affairs, calling the Assad regime’s atrocities “Syria’s internal business.”

Mr Cohen did however express personal regret at the situation, with one of the audience members reminding him of the extreme hardships the Jewish people have suffered in living memory.

As the ambassador to Egypt from 2005-2010, Mr Cohen oversaw diplomatic relations with Hosni Mubarak’s regime, which crumbled in February 2011. Mr Cohen observed that when first appointed as ambassador, Mubarak was a “very popular leader.”

According to Mr Cohen, when protesters first appeared on the streets, they called for the downfall of Mubarak’s regime, with no immediate plans for the future made clear. “They just wanted Mubarak out.”

Mr Cohen believes the “beautiful” Arab Spring has been “kidnapped” by groups such as the Muslim Brotherhood in Egypt.

Egypt is one of only a few predominantly Muslim states to share full diplomatic relations with Israel, an upshot of the Camp David Accords in 1978. The Muslim Brotherhood, now the largest and best-organised Egyptian political force, suggested that a referendum may be held regarding the 1979 Egypt-Israel peace treaty only last year.

Mr Cohen described observing the unique emotions amongst Egyptians in the aftermath of the 2011 revolution: “It is a beautiful thing to feel free, after decades of totalitarian oppression.”
This article first appeared in Issue 12, 2013.
Posted 1:24pm Sunday 19th May 2013 by Thomas Raethel.