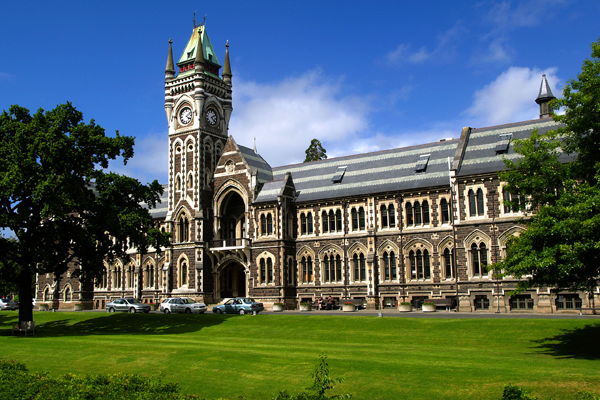 Otago University has been deemed by the Otago Daily Times as “trumpeting” its contribution to Dunedin after the annual Economic Impact Report was presented at the University Council meeting on Tuesday 14 March.

A media release by the University stated, “The overall direct economic impact of the University of Otago to Dunedin and other centres in New Zealand is now $897 million – a rise of $7.2 million since 2011,” proving the significant contribution Otago University makes to the economy.

The University is understood to be delighted with these figures after recent criticism over its purchase of commercial properties, which become non-rate-paying under its ownership, had led to discussion about the University potentially detracting from the Council’s income. For example, following the University’s recent purchase of the LivingSpace hotel, the council will lose $9,844 in income. However, the University is now pointing out that these critics are failing to see contributions made elsewhere.

In other business, the “E-sports” competition, organised by OUSA and recently held on campus, was discussed. While Critic struggles to describe 10 people playing League of Legends against each other in a lecture theatre, moving only their thumbs and communicating via screens, as a “sport,” the event received much praise from staff. Vice-Chancellor Harlene Hayne commended the event for proving that students can have fun without the consumption of alcohol. Give it a rest, Harlene.

A memorial prize for Didem Yaman, a PhD student at Otago who died in the 2011 Christchurch Earthquake, is also being introduced for the best MA thesis in Politics. The Gopi Jain Memorial Prizes have also been altered, and will now be awarded to the highest achieving students in 300- and 400-level Statistics papers.
This article first appeared in Issue 12, 2013.
Posted 1:24pm Sunday 19th May 2013 by Bella Macdonald.