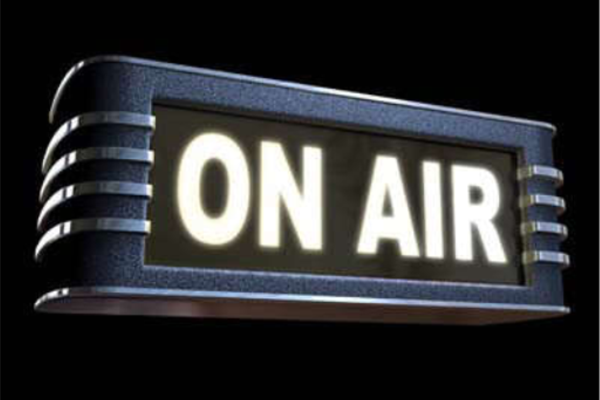 OUSA President Francisco Hernandez told Dunedin Television, “it is a big vote of confidence in the future of Radio One as it approaches its 30th birthday.

“Research shows the listenership is older male students, which is a positive for OUSA, as its services are catered towards younger female students.” Critic speculates that Hernandez did not talk to a communications advisor before making this statement.
Radio One was in danger of being sold by OUSA in 2011 as a belt-tightening measure in the face of the Voluntary Student Membership Bill.

Sean Norling, the Radio One station manager, told Critic that the approval of his capital expenditure request reinforces the tireless work going on behind the scenes at Radio One.

“I realised that our recording and production plant was severely dilapidated, as is often the case with student radio where everything’s held together with gaffer tape,” Norling said.

“Radio One is going to sound really good, feel really good, and be dragged into the 21st Century. It’s a really great thing and an early 30th birthday present for next year. It returns our production studio to a state where we can record bands and help the emerging music culture.”