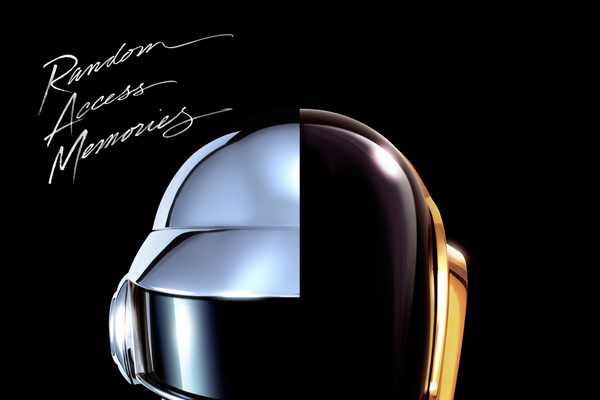 OUSA has met a suggestion that it underwrite a Daft Punk gig with a mix of excitement, caution and derision. Radio One station manager Sean Norling’s spontaneous idea was emailed to Daft Punk’s agent Richard de la Font on Sunday evening.

Norling, who has so far received an auto-reply from de la Font, speculates that with a potential booking fee of $1 million, a sell-out show at Dunedin’s Forsyth Barr stadium would still rake in a tidy profit. He hopes that a combination of OUSA and Dunedin City Council events funds could be used to pay for the gig.

OUSA’s quasi-autonomous events office, however, were less than enthusiastic. When questioned by Critic about the proposal, the events team described it as “a non-event,” and “nothing to do with us.” A source close to the office said, “I’m pretty sure it’s a joke.”

OUSA President Francisco Hernandez was surprised by the suggestion, exclaiming “the what?” Nonetheless, Hernandez claimed to “love the Daft Punk,” and thought that a proposal seeking to lure the French house duo to Dunedin could be presented to the OUSA Executive at its next meeting. He refused to comment further until Executive members had discussed it.