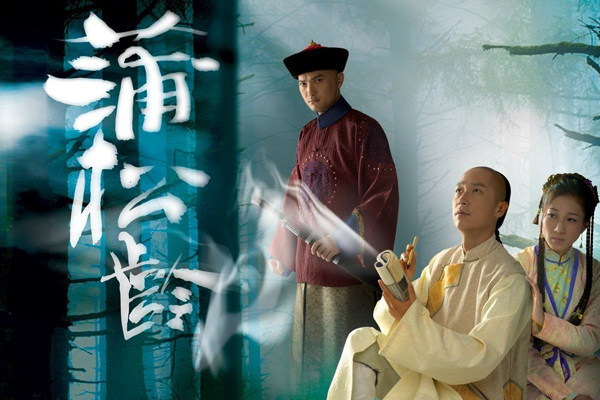 A nationwide made-to-order web-based essay service marketed primarily towards Chinese students has been uncovered. Assignment4U is registered with a New Zealand domain name, and markets itself as an “academic advisory” service.

A 1,500-word essay ordered by Fairfax Media last week cost $270, gaining the fictitious student a B+ mark in a COMS101 paper. The essay was emailed to Fairfax only three hours before its deadline, suggesting that the essay was intended not as a study aide, but rather as a finished product for a student to hand in.

Professor Vernon Squire, Otago University’s Deputy Vice Chancellor regarding Academic and International Affairs, reassured Critic that “the University has strong policies and procedures in place to deal with dishonest practices, including that of students passing off the work of others as their own.” When questioned about the University’s awareness of sites such as Assignment4U, Squire said he was aware of another site called NoteBoat.

NoteBoat does not offer customised essays to order, but instead offers notes and essay examples from previous years. These would be detected by the University’s anti-plagiarism software if submitted. Squire added that “there have been no instances of students being caught using bought assignments that have been customised for particular courses.” However, the University has “disciplined” students who have “plagiarised material from online sites that offer prewritten essays.”

Squire added that even if anti-plagiarism software were thwarted, “irregularities in regard to the performance of an individual student would be detected by lecturers or tutors.”

A law change in August 2011 allows NZQA to prosecute owners of websites that advertise cheating services. These laws have not yet been used, but sites such as Assignment4U could serve as excellent test cases if sufficient evidence to warrant prosecution were discovered.