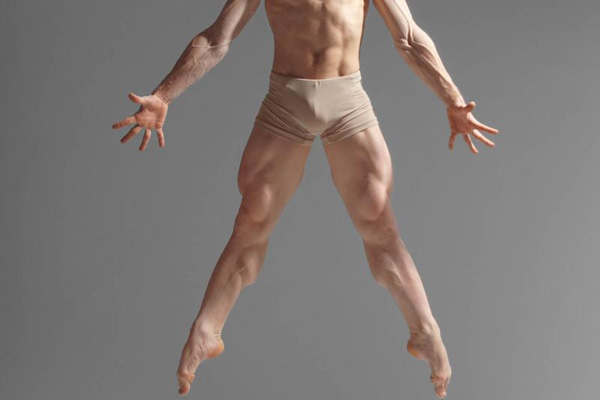 Capping Show audiences are once again set for five minutes of top-quality entertainment at the end of the first half of the show, as the Selwyn Ballet makes its 86th appearance.

The ballet’s distinctive humour comes from the visual juxtaposition between short-haired, rugby-loving young men and their frilly, feminine outfits. Some of the boys’ leotards are noticeably too small for them, providing a further layer of subtext to the performance.

Critic spoke to a second-year Selwyn girl, Alicia, who said: “The Selwyn ballet is soooo good. Me and the girls went twice last year to see the boys dressed up in their leotards and pigtails. It’s so funny ‘cos Rory is a real blokey bloke, you would NEVER imagine him in a tutu, but there he is wearing one and dancing to Swan Lake!”

The ballet is not without its naysayers. When the ballet first appeared in the 1928 Capping Show, audiences were scandalised by the cross-dressing Selwynites. Even in 2013, the ballet is one of the more controversial aspects of the Capping Show. Critic spoke to a member of the 2012 audience, who said: “I don’t like it. Guys in tutus? It’s so goddamn edgy. There’s a line, and they’ve crossed it.”

Last year, Critic polled audiences after five Capping Show performances. On average, 17 of the 473 members of the crowd described the ballet as “enjoyable” – a total of 3.6%. When Selwyn residents’ responses were excluded from the results, zero audience members gave the ballet a positive review. One respondent wrote a comment in his own tears, describing the performance as “a six-minute in-joke.”

That poll aside, audiences can sit back and enjoy the ballet, knowing that it will not be re-treading the same ground as in previous performances; this year, they are dancing to “The Nutcracker.”
This article first appeared in Issue 10, 2013.
Posted 4:00pm Sunday 5th May 2013 by Callum Fredric.