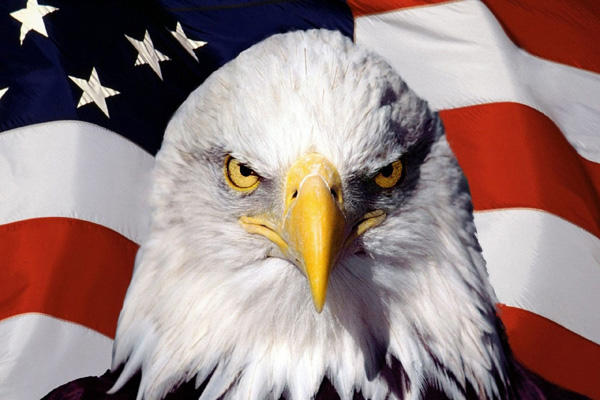 The Eagle wrote “The Eagle Denies Climate Change” in Critic back in 2011, and two years later socialists are still rabbiting on about global warming, polar bears, and how taxing dem evil multinational corporations will solve the world’s problems. Thankfully, the Eagle’s liberty-loving friend Lord Christopher “Magpie” Monckton visited Dunedin last week to tell the socialists where to shove their carbon taxes and doomsday placards.

Otago Uni opted for the politically correct path of bowing to the Orthodox Church of Climate Change and chose to schedule their own circlejerk “climate change is happening and it’s going to kill us all by 1990 2005 2020” lecture the day before the Monckton visit. Academic freedom is becoming a real problem at this Uni – the rainbow-loving Eagle was appalled by the coordinated attempt to silence Otago law lecturer Rex Adhar when he dared to criticise the gay marriage bill.

As for Monckton, the good Lord has dedicated his life to the pursuit of truth and science without political agendas, and for that the Eagle commends him. Socialists treat “peer review” like an Immunity Idol – a hopelessly biased scientist can get his research reviewed by his equally biased friends and suddenly it’s beyond criticism. Meanwhile, Monckton and anyone else who dares to question climate change are subject to vicious personal attacks.

That said, Monckton preaches solely to the converted, and the Eagle questions whether Monckton’s methods are effective for curing the plague of climate change dogma. He shows people which graphs the socialists’ pet scientists have fudged with their sticky, West-hating hands, but no one cares. Graphs are boring.

Instead, the Eagle prefers to focus on the motives of the fraudsters. There’s a smug cartoon on Facebook where a climate change charlatan is presenting a list of ideas like “more tax,” “stricter environmental regulations,” and “fewer cars.” An audience member yells, “but what if climate change is a hoax and we create a better world for nothing?”

This is why the Eagle knows climate change to be a joke, a swindle, and a scam – so many of the people who ardently preach the climate change apocalypse also happen to believe that the so-called “solutions” are good things to do anyway. They really, really want to believe in climate change because it provides a great excuse to implement their policies. So, subconsciously, they readily accept the evidence of paid-off socialist lap-dogs while instantly dismissing the stacks of evidence presented by Lord Monckton (who has no agenda other than the truth).

If there were a betting market for catastrophic climate change being exposed as a sham, the Eagle would bet his right wing on it.

You are the wind beneath my wings,