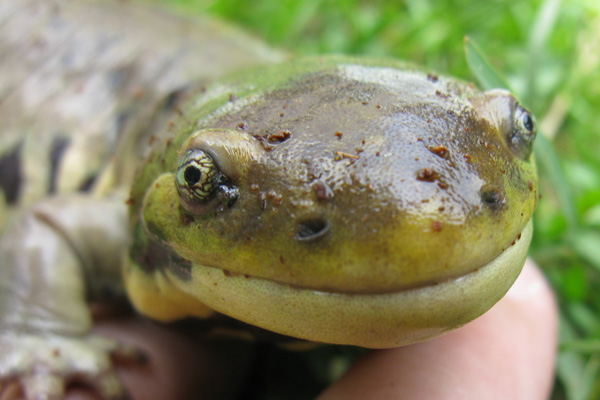 So, I want to get something pretty clear. Lord Christopher Monckton is crazy. Not some kind of acceptable/eccentric crazy, but the kind of legitimately crazy that goes on record saying “we should lock up all people with HIV/AIDS,” and “the United Nations is secretly planning to kill 90 per cent of the planet’s population.” In 2009, during the Copenhagen summit, he was also filmed calling a young Jewish activist a follower of the Hitler Youth – a pretty awkward association to make for someone trying to maintain credibility in opposition to 97 per cent of climate scientists.

This is apparently the guy to whom climate sceptics flood in packs to hear. In reality he is nothing but a modern-day conspiracy theorist.

To a room of around 70 in Burns 1 on a drizzly Tuesday night and at a cost of $20, Monckton performed what can only be described as a 140-minute tirade where he called his opponents Nazis and Marxists and impersonated Al Gore for over five minutes in a mock Tennessee accent.

He is also preaching an interpretation of complex scientific data with no formal scientific training. His slides range from the amazingly simple, where he tries to claim that because there were apparently more high-intensity storms in the 1930s than today (keep in mind that storm intensity is determined using weather satellites, which didn’t exist in the 1930s), there can’t be any warming of the seas. This is almost acceptable in comparison to the slides filled with complex mathematical formulae (with no citations or explanations of how the math works), which he commentates by saying that even if climate change were real, it would be cheaper to adapt to than prevent (which comes with a 10 per cent chance of destroying the planet).

Monckton claims to have some sort of superiority because in recent years no climate scientist or activist has been willing to debate with him publicly. Alec Dawson, a member of environmental group Generation Zero (who were invited but chose not to debate with him), stated “scientists aren’t willing to recognise [Monckton] as a credible opposition … it speaks to the desperation of climate skeptics that they listen to a person who calls school children Nazis and respected scientists Marxists.”

Upon leaving the presentation I was angry and afraid from the vitriol that had infused the mainly white male famers who formed Monckton’s audience, but was pleased to find one third-year law student who saw through the bullshit. “I walked in thinking that the science around climate change might still be up in the air,” he revealed. “I walked out realising that if the face of climate change skepticism is this guy, it’s pretty obvious climate change is a reality.”