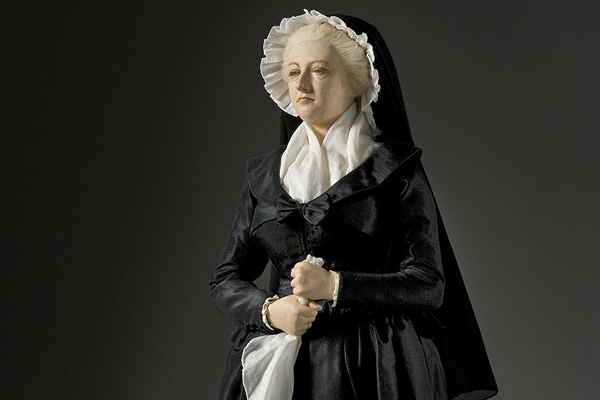 The widow of a Dunedin antiques dealer has been ordered to pay AU$225,000 (NZ$275,000) to her dead husband’s paramour (the illicit partner of a married person).

As the sole beneficiary in Anthony Francis Bohm’s childless will, Winifred Lorraine Bohm inherited the entirety of his $3 million estate. The pair’s marriage ended with Bohm’s death on 29 October 2010, despite a permanent separation from 1993.

Soon after their 1993 separation, Mr Bohm embarked on a sporadic 17-year love affair with an Australian mistress, Dee Margaret Morgan of Moss Vale, New South Wales, who told the NSW Supreme Court that until the seventy-one year old’s death, the couple had engaged in a “sexual, intellectual and emotional relationship.”

Mr Bohm and Ms Morgan’s relations became more serious when they began to share a house in 1996. Associate Justice Richard Macready did not grant Ms Morgan a posthumous de facto relationship status with Mr Bohm, arguing that their domestic relationship ceased to function in 1999.

“Dee gave me an ultimatum to divorce Win or she would return to Sydney. She also hated being in Dunedin,” Mr Bohm confided to an employee.

Ms Morgan ultimately followed through with her threat, but nevertheless maintained an intimate relationship with Mr Bohm.

Associate Justice Macready agreed the relationship was of sufficient weight to qualify for legacy in Mr Bohm’s estate, but conceded that the court’s jurisdiction could only extend to his assets in Australia. Thus it is in Mr Bohm’s AU$1 million (NZ$1.22 million) inner city Sydney property that Ms Morgan will receive her share.