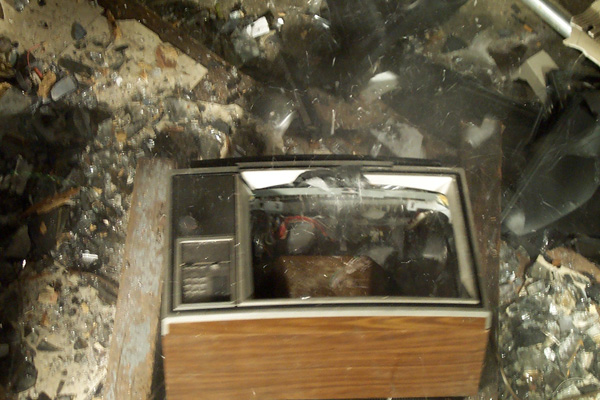 Your TV is fucked

The long-awaited digital switchover occurred on Sunday 28 April, which is why your old TV probably stopped working this weekend as New Zealand’s old analogue TV network was switched off.

The switchover suddenly renders thousands of TVs obsolete, raising several environmental concerns. “Televisions contain materials such as lead and mercury that can be harmful if released into soil or waterways,” the Government’s TV Takeback website warns. “Safe recycling takes away the risk of contamination and most of a TV can be recycled.”

The Government will be subsidising the recycling cost for old TVs so it will cost members of the public “no more than $5” per TV recycled.

The initiative opened in Hawke’s Bay late last year where a total of 20,246 old TVs were collected. The TV Takeback initiative will be rolling out as each area of the country systematically switches over to digital.

You can check where to recycle your own TV at tvtakeback.govt.nz.