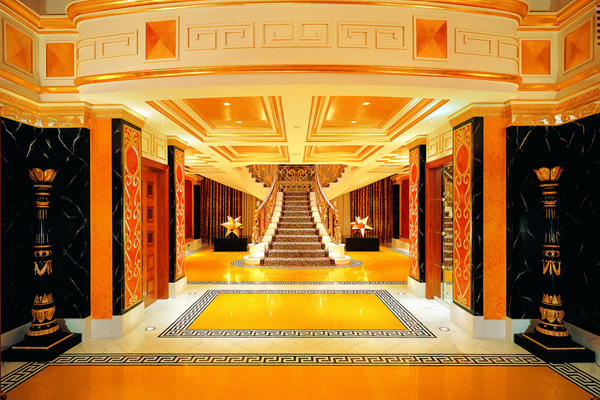 The University of Otago has purchased a 128-room hotel on Castle Street South, to be converted into high-quality student accommodation. Otago Polytechnic concurrently announced $20 million plans to build a hostel and atrium.

The hotel the University has purchased, formerly called LivingSpace, was in the hands of liquidators after director and well-known ex-rich-lister David Henderson went bottom-up. It had been valued at $6 million; however, as settlement was after Critic went to print, this information was unable to be confirmed.

The hotel was registered under Castle Street Ventures Ltd, part of Henderson’s empire, and it was believed to owe $15 million to creditors.

Specific plans for the hotel were unknown but Critic speculates that the 128 rooms with ensuites and amenity areas would serve as a highly profitable source of income if marketed at international students.

While the restructuring of 128 hotel beds in Dunedin would be a loss to the tourism industry, the student accommodation is deemed to be necessary. Tourism operators hope that someone will step up and re-fill this gap in the industry. Critic suggests that it could be a fruitful opportunity for students to make money by renting out their rooms to desperate would-be hotel guests.

Several days after the University announced the purchase, the Polytech’s plans to upgrade and build a link between its Forth Street buildings were revealed. The Polytech also plans to build a hall of residence for its students, but the location of the proposed hostel is confidential.

The Forth Street buildings, which have not been touched since the mid-1990s, are believed to be in need of a major makeover and upgrade.