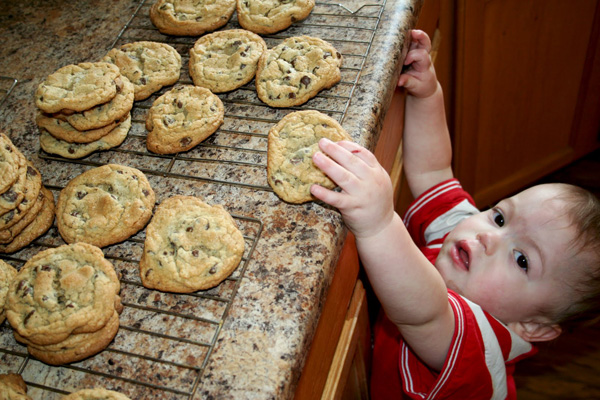 Victoria Uni teaches students how to rort the system

Victoria University of Wellington appears to have rorted its way to the top of the university research rankings, which were published last week.

Victoria came top in two of the four measures, including the coveted award for having the highest average quality of research per staff member submitted for the evaluation.

However, evidence suggests that Victoria has been systematically manipulating its employment contracts to ensure that only their best research staff were eligible for assessment under the rules.

Victoria hid some poorly-performing staff members away for ranking purposes by giving them fixed-term employment contracts that ended just before the ranking cut-off date of 14 June 2012. Meanwhile, talented staff recruited from overseas were given contracts starting well before they actually arrived in New Zealand, so they would be eligible in time for the rankings.

Political commentator and blogger David Farrar, who has covered the issue extensively on Kiwiblog, told Critic: “The term ‘rorting’ is a teeny bit tough, but Victoria has a system in place to manipulate employment contracts to maximise their ranking. From what I gathered from people in other universities, other unis did it in an opportunistic fashion, but at Victoria there was a coordinated agenda to shift every employment contract they can to maximise their rating. Despite having more students, they got their number of rankings-eligible staff down by 200, because they reclassified.”

Statistics published on Kiwiblog show that Victoria gamed the system to have just 780 eligible staff for the 2012 rankings, after having 988 eligible staff in 2006. This means that in six years Victoria managed to hide away over 200 staff members, or 21% of their eligible staff.

Otago, by contrast, has just 12% more students than Victoria, but reported nearly twice as many staff as eligible for assessment. Last year, when Critic asked University of Otago Vice-Chancellor Harlene Hayne whether Otago engaged in these practices, she said the Uni’s employment practices were “squeaky clean.” These findings provide some support for her assertion.

When contacted by Critic, Otago Deputy Vice-Chancellor Richard Blaikie did not wish to comment on whether Victoria had rorted its way to the top of the rankings.
As a result of the rankings, Otago’s share of the research-based funding pool has decreased from 20.8% to 20.3%, while Victoria’s share has increased.

When Critic asked Farrar for his opinion on Wellington student magazine Salient’s gleeful and hasty reporting of Victoria’s “victory” in the rankings, he said he had not yet read their coverage, but added: “There’s a fine line between patriotism and media impartiality. It’s like how you cheer for NZ to do well at the Olympics, but you also expect them to be critical if NZ used performance enhancing drugs.”

The University of Otago’s summary of the research rankings report can be viewed at otago.ac.nz/research/PBRF
This article first appeared in Issue 8, 2013.
Posted 5:13pm Sunday 21st April 2013 by Callum Fredric.