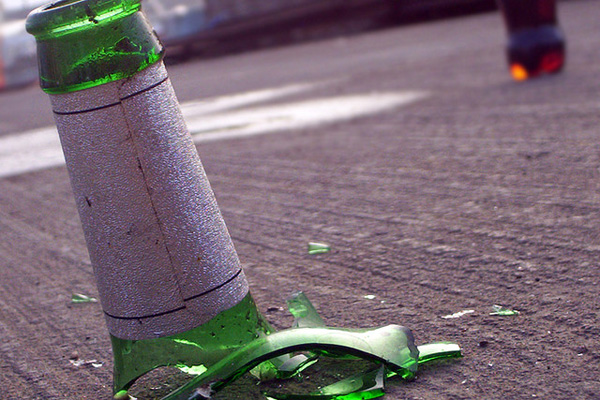 Critic has gained access to a report released to the ODT under an Official Information Act request. The report reveals plans to notify students of the trouble “excessive drinking and other risky behavior” might get them into, and the consequences they might face under the Code of Conduct. It also emphasised that publicity around the proposed North Dunedin liquor ban was a deliberate attempt to make students aware of the consequences of drinking.

The group, which is made up of University staff and international professors, aims for “the deterrence and reduced availability of heavy drinking opportunities, strengthened by effective leadership, clear policies, and a thoughtful communication strategy.” One of the group’s advisors is Dr. Bob Saltz of America’s Prevention Research Center and UC Berkeley. His field of expertise is in college alcohol intervention programs, which Critic presumes are not exactly uncommon in US fraternity houses.

A multi-faceted communication plan will work on the principle that if students are exposed to more than one type of anti-drinking campaign, they are more likely to listen. “Having multiple sources tends to reinforce the idea that there really is ‘something’ going on and not just with the University,” the report says.

The plan proposes a new group of “alcohol-free street” police, and takes aim at student flats, especially regarding initiations and “hazing.” Critic speculates that this is the University’s latest ploy to eliminate initiations and red cards, leaving nothing but the library for the weekends.