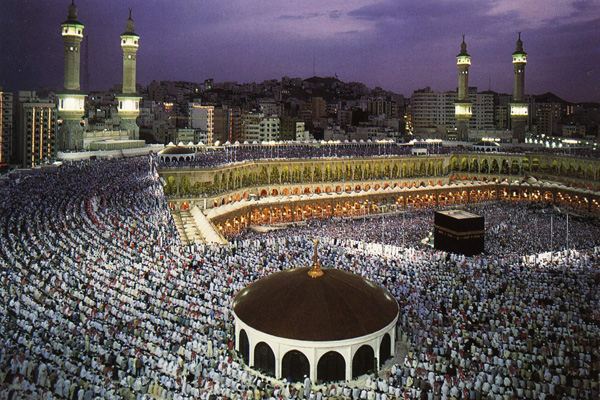 After years of planning, an all-male Islamic boarding school is confirmed to be opening in South Dunedin. Built on the site of a former Catholic primary school, An-Nur Kiwi Academy will be the third Muslim school in New Zealand, and the first outside of Auckland.

Formerly owned by the Dunedin Catholic Diocese, the site of construction on 110 Melbourne Street was previously occupied by St Patrick’s Primary School. Al-Nur Kiwi Academy is owned and funded by the Al-Noor Charitable Trust, an institution devoted to the development of Islamic education within New Zealand.

Plans were originally made for an academy in Christchurch, but shelved after the 22 February 2011 Earthquake. Al-Noor’s original plan for the school in Christchurch outlines motivations for an exclusively Islamic school. It intends to “give Muslim children an atmosphere in which they can grow and excel,” citing educational research that has established connections between academic success and familiar environments.

It further suggests that secular state schools pressure Muslim children to adopt haram values in such areas as the theory of evolution, extra-marital sex, and alcohol. Despite truncating these aspects of the regular New Zealand curriculum, Al-Noor is dedicated to establishing a connection with the wider New Zealand community. The plan pledges to “keep the windows to the larger NZ society wide open,” welcoming its neighbouring schools, non-Muslim staff, and community as a whole.

Taneli Kukkonen, a senior lecturer in Islamic studies at the University of Otago, is enthusiastic for an Islamic school but urges correct implementation. “A small Muslim school would face all the problems of any small new school,” he warns.

He supports Al-Nur Kiwi Academy’s motto of “all pupils welcome,” and hopes the school will help foster a greater understanding of Islam within Dunedin. “It testifies to growing self-awareness in the Muslim community.”