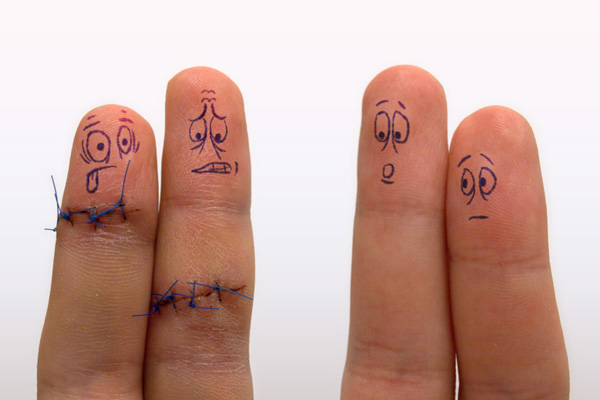 OUSA fingered by the finger of student opinion

OUSA President Francisco Hernandez and Education Officer Jordan Taylor attended the Higher Education Summit and Expo 2013 last week in Auckland. The only students present, they assured Critic that they were not, in fact, gatecrashing, and were “sort of” invited.

Hernandez described the event as “when the major education providers in the tertiary education sphere all get together and talk about the things that are going to happen in 2013.” The major focus had been on how to attract more international students, as well as helping tertiary institutions “do more with less.”

Hernandez noted that though “traditionally this convention has just been about the providers of these services, we thought it would be a good idea to go because students are the major stakeholders in the tertiary education sector.” Offering a rather disturbing image, he claimed that “we [OUSA] have our pulse on the finger of student opinion.”

The pair’s presence had already borne fruit. “There was, not so much a confrontation, but a debate within the, ah, within the thing,” Hernandez said. Victoria University Vice-Chancellor Pat Walsh had said some naughty things about getting rid of fee maxima, the fee capping system. But Fran put Pat in his place, single-handedly saving students across the country from massive fee hikes.