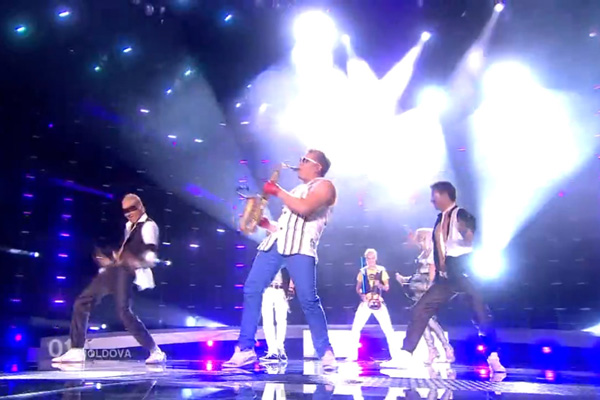 The first position advertised is that of Sub-Editor, a 12 hour per week role. Sam McChesney, Critic’s outgoing sub-editor, noted that the job was “sublime, and far from substandard,” before engaging in a heated debate with other staff members over whether there was a hyphen in “substandard.” After burning through three of his paid hours for the week trawling through dictionaries, it was agreed that no, there was no hyphen.

The magazine, regarded by many as the best in the Asia-Pacific region, has also been rumoured to be hiring an Ad Designer. Editor Callum Fredric, when questioned on why he had assigned lowly intern Dennis Larson to write an article on Critic’s job vacancies when an under-the-table advertisement would have been a marginally less blatant breach of Critic’s ethical guidelines, stated that this only reinforced the urgent need for an Ad Designer. The position, which offers up to 10 paid hours per week, will be particularly attractive to corporate shills and those who find the ACC ad where the woman falls through the glass table unintentionally hilarious.

In addition to the two “once-in-a-lifetime” positions discussed in a fair and balanced manner above, Critic is also seeking a Staff Reporter to write news articles, and is prepared to pay this ace news hound for five hours per week.

After replacing its typewriters with Windows 95-enabled computers last year, Critic is now branching out into the audio-visual medium, and hence is seeking a Director for Critic TV. The position, which is paid five hours per week, involves producing weekly episodes described as “like Gordon Ramsay’s show but with the word ‘fuck’ replaced by ‘totes.’”

Finally, applications are reputedly open for up to three News Interns to join Critic’s sole current intern (yours truly). Two of Critic’s previous interns are now working in paid positions, which is the only reason this humble reporter continues to volunteer his teeth as a makeshift staple remover.

Anyone who has more information on this news article should contact critic@critic.co.nz by Wednesday 3 April.
This article first appeared in Issue 5, 2013.
Posted 6:30pm Sunday 24th March 2013 by Dennis Larson.