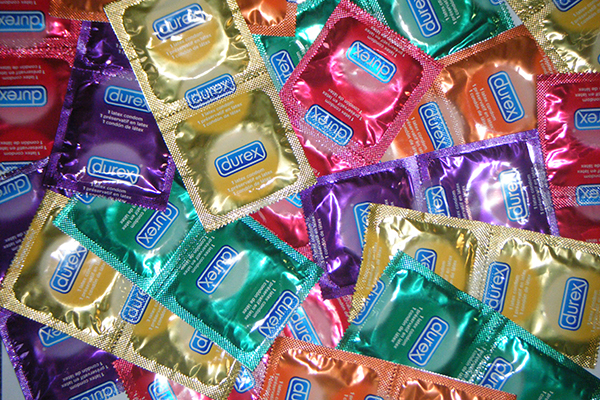 Students Engaging in Hubba-Hubba with no Rubber

Results are in from a 2009 University of Otago Department of Preventative and Social Medicine survey which questioned nearly 3000 17 – 26 year old university students across New Zealand about their sexual practices.

With no update in national sexual health and behaviour data for over 20 years, the release of this study is of vital importance to keeping track of what’s really happening in student bedrooms.

The survey revealed that 54% of the sample had used a condom during their last sexual experience, and one in five had three or more sex partners in the past year. Notably, one in 20 had either experienced or caused an unintentional pregnancy.

The survey revealed that safe sex practices among uni students were more relaxed than those of high school students: 63% of our younger brethren used a condom during their last encounter. It was found that 3 – 4% of the women surveyed have experienced an unintentional pregnancy, 74% of which were terminated.

One of the project’s researchers, Rebecca Psutka, told Critic: “I think that in New Zealand sexual health is neglected, when in fact it is actually an important component of overall health and wellbeing.” She pointed out that education should go hand-in-hand with healthcare: “In general, if you have had sex without a condom you should go to Student Health or your GP and get tested for STIs, since the majority of STIs are asymptomatic. Testing is very straightforward, but if you don’t test, you don’t know.”

University of Otago students expressed a lack of surprise at the results: “Most people have drunken sex stories to tell,” said a 20-year-old English student, “although that pregnancy statistic is a bit surprising. People just don’t talk about it.”

Several potential causes of the rising rate of infections and teen pregnancies have been suggested. Family Planning chief executive Jackie Edmond told the Waikato Times, “We continue to have inadequate sexual education in schools, and there are issues around young women feeling comfortable in initiating condom use.”