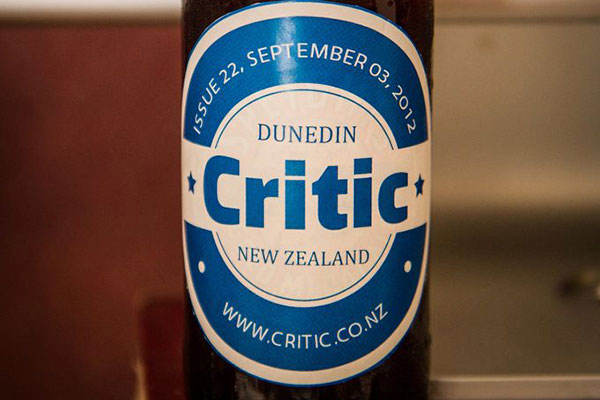 Alcohol gets its reform on, but not really.

After months of debate, research, and whatever else it is that Members of Parliament do, they finally dealt with New Zealand’s binge drinking culture by making absolutely no changes at all.

In the first effort to create change by changing nothing at all Justice Minister Judith Collins announced the Government would cancel its moves to restrict ready to drink (RTD) beverages from containing more than 6% alcohol content. The move follows intense lobbying from the liquor industry, showing that National is more than willing to change their policies when there is clear evidence that their financial supporters object to it.

Following this, the Alcohol Reform bill’s suggestion of raising the drinking age to 20 was defeated in a conscience vote, where each member is allowed to vote according to their own beliefs rather than following the party line. The vote was unique in that three options were presented to Parliament: keep it at 18, raise it to 20, or split it to 18 for bars and 20 for off-licenses.

In the first vote the split age option was removed as it received the lowest level of support. Finally, the option of keeping it at 18 was passed with 68 votes to 53.

According to Green MP Holly Walker, who spoke against raising the age, in the late 1990s 80% of 14- to 18-year-olds were recorded as alcohol drinkers, but that had now fallen to only 32%. Walker argued that raising the drinking age would fool Parliament into thinking it had dealt with New Zealand’s binge drinking issue, when in reality 92% of problem drinkers were over the age of 20.

The other aspects of the bill, which will come up for debate when Parliament next sits in late September, aim to reduce the availability of alcohol, and quite possibly raise the price of alcohol to reduce access for poor people, as we all know that it’s only poor people who have issues with alcohol.
This article first appeared in Issue 22, 2012.
Posted 5:17pm Sunday 2nd September 2012 by Staff Reporter.