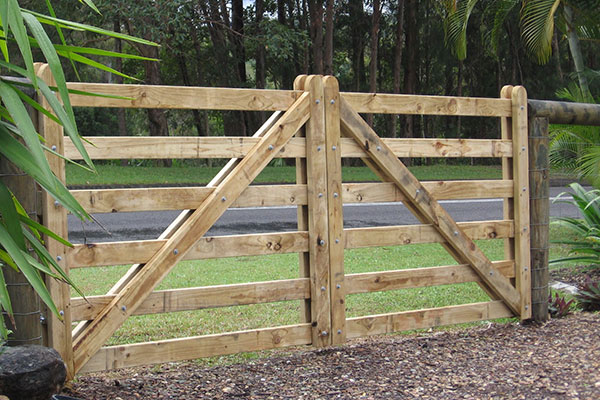 Critic has obtained documents from controversial race campaigner Louis Crimp, setting out a plan for a $2million campaign aiming to make New Zealand a “colourblind” (racially neutral) state. The campaign will be split into two distinct “brands”, known as “Treatygate” and “Colourblind State”.

‘Treatygate” is the “attack brand”, and will involve a series of brief, hard-hitting advertisements designed to incite “anger” in “hothead” voters. Treatygate aims to “expose the 40 year state brainwashing campaign that has distorted the history of Crown-Maori relations”.

Speaking to Critic, John Ansell, the advertising guru behind the campaign, described the planned advertisements for Treatygate as “short sharp little messages with one piece of evidence in each one”, such as that “Maori companies pay 17.5% tax, [while] others pay 28%.”

According to Ansell the primary goal of the Treatygate campaign is to “expose the bias and enrage the public”. “You have to make the public mad… otherwise we’re the passionless people, we won’t rouse ourselves to oppose the politicians unless [the public] have the information.”

The Treatygate campaign is likely to kick off before the end of 2012, dependent on funding.

After the public have been fired up by the Treatygate campaign, “Colourblind State” aims to harness this anger to get 80% or more of the public to vote in favour of a referendum question along the lines of “Should New Zealand be a colourblind state, with no race-based political representation, policies, or funding?”. Ansell intends to submit his referendum question by the end of August, which will give Parliament three months to approve it. After that, Ansell and his fellow campaigners will have one year to gather the more than 300,000 signatures required to trigger a citizens initiated referendum.

Assuming Ansell succeeds in this mission, Parliament will be required to hold the referendum within one year of receiving the signatures, “which means it will nicely time with the 2014 election, which will make it an election issue. We’ll ask the leaders of the main parties whether or not they’re going to abide by the will of the people in the referendum, and woe betide them on election day if they say no.”

For Ansell and his supporters, time is of the essence – the Constitutional Advisory Panel, which was set up in 2011 to review NZ’s constitutional arrangements and draft a set of recommendations, is due to report back in September 2013. Ansell believes that the panel is “stacked” in favour of what he describes as “Griever Maori”, and that the panel is likely to recommend that the government “impose a Treaty-based Maorified constitution by 2014”, which would be “the end of NZ as we know it”.

The Treatygate campaign will involve TV and print advertisements, dependent on funding. However, Ansell says: “The NZ media are pretty gutless so they probably won’t run the ads, so we may have to find other ways of getting them to the public – putting them in letterboxes, dropping them from planes, whatever it takes.”

Funding is the biggest roadblock standing in the way of Ansell’s campaign so far – although he is aiming for a “political party-type budget” of $2 million, several of his donors have bailed out on him, including one “patriot” who had originally pledged $250,000. Despite this setback, Ansell remains hopeful that funding will trickle in over time. “Hopefully we can start with something small and it’ll snowball. I will be putting out my prospectus to as many people I can think of as possible, with deep pockets, who might be prepared to help, and to ordinary people.”

The “colourblind state” Ansell is aiming for would involve “no race-based seats, no race-based funding, no race-based programs, no Waitangi Tribunal, no Te Pune Kokiri, no special favours of any kind.” Ansell argues that this is in line with the original meaning of the Treaty. As part of the “Colourblind State” campaign, Ansell intends to employ a “respectable polling company” to survey 500 Maori voters from each of the general and Maori electoral rolls to ascertain their views on his referendum question, with the aim of attracting support of 50% or higher.

Ansell recognises that his campaign could divide the country, but he believes his side will emerge victorious: “In the end I think it’ll be a matter of brinkmanship. I don’t think it’ll lead to civil war. The Griever Maori understands brinkmanship, they understand theatre, they understand how to get heard, and they’re going for all they can get. But in the end I think they’ll be brought to heel by the majority.”
This article first appeared in Issue 20, 2012.
Posted 5:14pm Sunday 12th August 2012 by Callum Fredric.