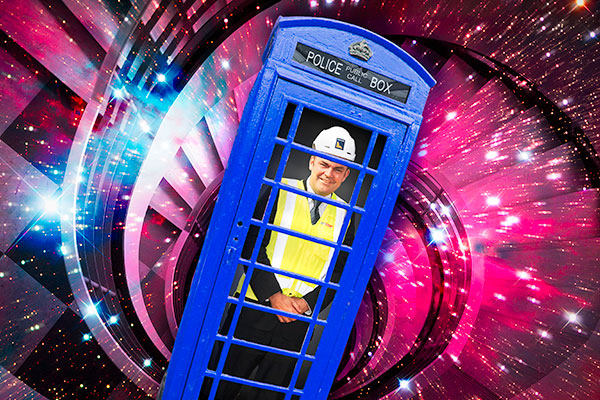 Tertiary education to the Future!

A board of panellists comprised of tertiary education staff, students, and politicians gathered at the Otago Museum on Wednesday 8 August for the Tertiary Education Union’s latest public forum “Speak up for Education”.

The forum focussed largely on the vision for tertiary education in Otago. There was lively debate concerning the future implications of Open Education Resources, which are free digital educational resources that have been placed in the public domain. OERs enable distance learning and facilitate do-it-yourself learning through online access, and have gained a strong following internationally at the likes of Harvard and MIT. Many panellists and members of the audience expressed reservations about the implications of this advancement in tertiary education, which could result in a dilution of physical resources in the sector. Green Party co-leader Metiria Turei succinctly summed up the situation, saying that there is “a real political risk to be driven to online learning because it is cheaper”.

TEU National President Dr Sandra Grey surprisingly encouraged the Scarfie mantra “Cs get degrees”, although not quite to the same extent as the collective Otago student body. She regarded lack of creativity, chaos, and collaboration as the sector’s biggest constraints, largely due to “heavy-handed steering from the Government”.
The panel also discussed the funding of tertiary education in detail. Professor Vernon Squire remarked that a loss of autonomy and control over funding will restrict institutions’ previous freedom to reallocate funding bands, and that the Government is becoming less likely to fund some subject areas. While Squire does not believe a massive change is imminent at Otago, he spoke of an increasing emphasis on applied knowledge, which ultimately constrains curiosity. Turei spoke more forcefully, saying that funding constraints would lead to an “extensive dumbing down of NZ’s education system”.

The general consensus from those in attendance was that NZ’s tertiary institutions are being “shackled”, and that we are being told to “produce but not to think”. The solution proposed by the TEU involve moving away from strict governmental controls to allow more room for autonomy, diversity, and curiosity in tertiary institutions.
This article first appeared in Issue 20, 2012.
Posted 5:14pm Sunday 12th August 2012 by Claudia Herron.