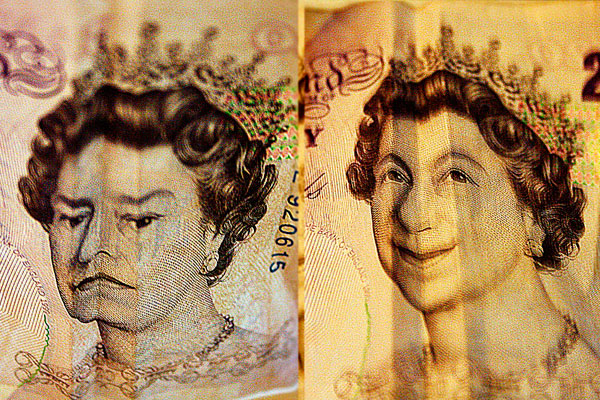 Liberty-lovers rejoice, the Eagle’s back! Socialists, drop your copies of Das Kapital and The Spirit Level and run to the only place you can hide – the state houses of Corstophine, where the aura of welfare dependency and mediocrity saps the Eagle of his powers.

Yes, the Eagle’s back with a vengeance, and more liberal than ever. Your winged hero is outraged by the failure of the 2012 Budget to curb NZ’s rampant socialism, and has swooped down from his mountain fortress to claw some sense into NZ’s economic policy.

The NZ government is currently $50billion in debt, an inevitable consequence of unconstrained democracy, which encourages governments to spend lavishly to buy votes. Although National is not as fiscally reckless as Labour, the Government is still spending $73.7b per year, while taking $69.2b in revenue.

Governments are like a developmentally-disabled mother hen who, instead of letting her chicks just eat their own food, insists on eating it on their behalf then regurgitating it into the chicks’ mouths. Some of the food is lost along the way, and the final product is far less satisfying than if the mother hen had just kept her beak out of it.

The Eagle’s Alternative Budget will hunt down the rodents of wasteful spending and tear them to shreds with the talons of economic efficiency:


The Eagle’s brilliant, economically liberal budget provides savings of $35.2billion, which allows the Eagle to abolish income tax and company tax, with $300m left over. Not bad for a day’s work. This includes savings of $180m from taxpayer auditing, since there’s nothing left for the taxman to audit.

Socialists beware, the Eagle is still watching over Dunedin with sharp eyes, and will not tolerate any attempts to harm liberty. Expect a few more guest columns next semester.

You are the wind beneath my wings,