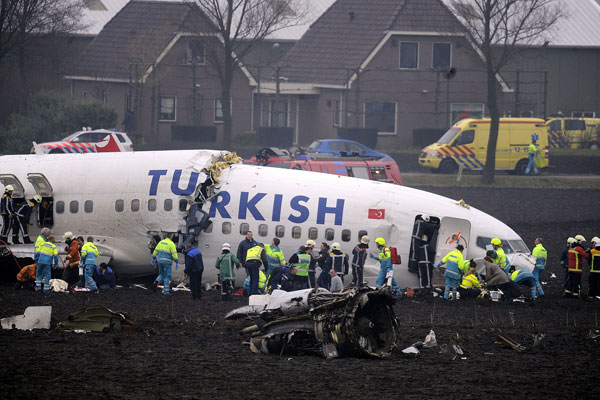 No rush of blood to the head for stadium

The financial affairs of Forsyth Barr Stadium received a further blow last week, with news that shortcomings at Dunedin International Airport may be hindering the economic benefits originally promised by the stadium.

The Otago Daily Times reported last week that British band Coldplay considered playing in Dunedin as part of its Mylo Xyloto tour in November this year. The show would have been the most profitable and high-profile event hosted by the stadium since Elton John’s concert in November 2011. Coldplay reportedly pulled out of a southern detour when it was realised that the band’s wide-bodied jet would be unable to take off from Dunedin International Airport. The plane, which is used to transport Coldplay’s lighting rigs, is a Boeing 747, which are unable to fly fully laden from Dunedin’s sole 1,900-metre runway.

Dunedin Venues Management Ltd (DVML) chief executive David Davies told the ODT he had been “actively involved” with Coldplay’s promoter over bringing the show to the city. A representative of Coldplay’s Australasian promoter Chugg Entertainment later denied such a discussion had taken place. Davies then declined to comment further, claiming he did not want to put “that relationship [between DVML and Chugg Entertainment]” at risk. Though Critic wonders how you damage a relationship that doesn’t exist.

At a Dunedin City Council meeting last Tuesday, Mayor Dave Cull proposed giving the public a say on the future of the stadium. A Council subcommittee with Mr Cull as its chairperson will be formed to give Dunedin residents a chance to share their views on future uses of the stadium, and on whether its governance should be transferred from Dunedin Venues Management Ltd (DVML) to Dunedin City Holdings Ltd (DCHL).

A cost review released two weeks ago revealed the venue cost $8.4 million more than originally anticipated, bringing the total cost of the stadium to $224.4 million and producing an operation loss of nearly $2 million for the last six months.

The stadium’s operating losses have forced the DCC to borrow $7.5 million and has left the councilors trying to find ways to make further savings in order to maintain the 5% cap on rates that council has promised residents. Critic speculates that the DCC would be better off shifting its attention towards enhancing Dunedin’s aeronautical assets, in an attempt to woo Coldplay’s jet plane with the impressive length and girth of its strip.
This article first appeared in Issue 12, 2012.
Posted 7:58pm Sunday 20th May 2012 by Claudia Herron.