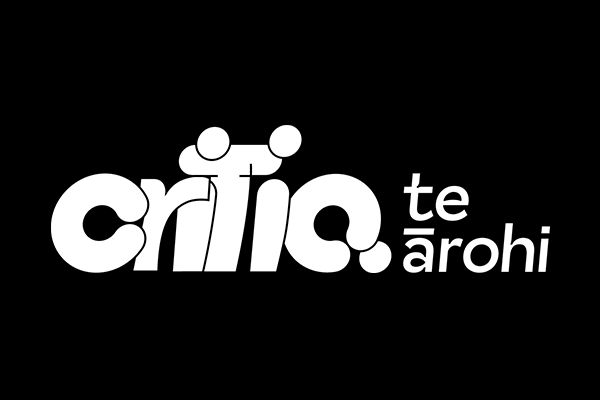 Panel delayed to rectify the situation

An Otago Uni panel discussion about “Inequality in Aotearoa” has copped criticism for featuring an all-Pākehā group of panellists. The panel has since been delayed, to give Otago Uni time to “ensure our panel features a diverse range of knowledge and expertise”.

“Whether in our workplaces, houses or our health system, inequality is rife across Aotearoa,” read the blurb for the panel. “Our panel of experts will share their insights on the current state of the nation and what needs to change.” Originally scheduled for this Wednesday (August 10), the panel was to feature ahorangi tūhono (associate professor) Helen Roberts, from the Otago Business School, Te Kura Pakihi; Professor Richie Poulton, who directs the Dunedin Multidisciplinary Health and Research Unit (which runs the well-known Dunedin Study); Professor Philippa Howden-Chapman, who co-directs He Kāinga Oranga/Housing and Health Research Programme at Otago Uni in Wellington; and Professor Jessica Palmer, Otago Uni’s Pro-Vice Chancellor of Humanities and the panel’s MC.

While the panel features distinguished mātanga (academics), it was quickly pointed out that they were all Pākehā – though the brunt of inequality in Aotearoa, from income to education, living conditions and health outcomes, is overwhelmingly borne by Māori in particular, as well as Pasifika. This was pointed out in a tweet from Rhys Jones (Ngāti Kahungunu), a public health physician and ahorangi tūhono at Auckland Uni. In his tweet, he posted a photo of the panel with the caption: “Interesting lineup for a panel on inequality in Aotearoa [side-eye emoji]”.

Rhys told Critic Te Ārohi that it was “critically important to think carefully about whose voices are being foregrounded in any forum – and whose voices are invisible or marginalised. There is a clear message for all of us, both those organising events and those who are invited to speak. We all need to be more reflective and intentional about these decisions.”

The negative online reaction led to at least one real-world consequence. Alex McMillan, an ahorangi tūhono and public health physician from the Department of Preventive and Social Medicine, pulled out of her slot on the sustainability panel. On Twitter, she said: “I’m embarrassed to have not had a chance to breathe and look across the whole thing until today, prompted by [Rhys’] tweet. And have now stepped off one of the other panels. Sorry you had to do the exposure work”.

Online criticism was not limited to the ethnic composition of the panel, either. Casper said that: “It would be much more impactful if they included a local homeless bloke, a student, a single mother, a trans person, a person of colour – White people on 100k+ salaries working lucrative university jobs don’t know a lick about inequality.”

In a statement, a University kaikōrero (spokesperson) told Critic Te Ārohi that: “This symposium has been rescheduled to August 31, at 7pm. On reflection, we have postponed this event to broaden our approach to this important topic and to ensure that our panel features a diverse range of knowledge and expertise.” Further communication stressed that the public advice had been taken on board.

Rhys emphasised that invited participants, especially “those of us in positions of privilege, need to think critically about our participation in any forum.” He emphasised the importance of asking “whether we’re taking up space that should be made available for communities whose voices are usually not heard,” saying that not doing so risks “reinforcing colonial, patriarchal norms and power dynamics, while getting in the way of important work that needs to be done to dismantle systems of racism, sexism, classism, ableism and other drivers of inequity.”