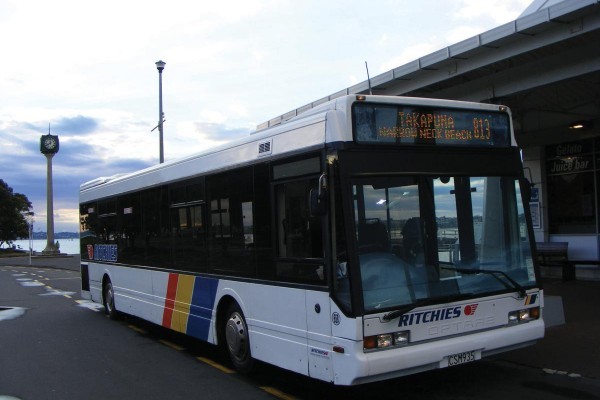 Bus commuters in Dunedin have been having it rough lately, with a wave of cancellations and delays hitting local services. These have been blamed on “high levels of illness” among bus drivers.

The cancellations have been happening since at least May 17, when Orbus Dunedin’s Facebook page posted a warning that: “due to driver illness, we have been experiencing more cancellations than normal on our services in Dunedin”. The warnings have only escalated since then, with repeated posts warning of “unprecedented levels of driver illness” and “severe disruption on the network”.

To stem the wave of cancellations and delays, Orbus has been trying to rejig bus services. Notably, from last Tuesday to Friday (May 24-27), services on route 63, running from Balaclava to Logan Park, have been cut to run every 30 minutes, instead of every 15 minutes as it normally does. They’ve also warned that more delays and cancellations could occur, and that commuters should check the Otago Regional Council website, or the Transit app, for updated information.

Doug Rodgers, the Transport Manager at the Otago Regional Council (ORC) told Critic Te Arohi that: “Bus operators in Dunedin are experiencing high levels of illness but are doing their best to ensure school routes and commuter periods remain serviced.” They said that issue was also being “exacerbated by the national shortage of bus drivers”. Doug said that they “do not know how long the disruptions will last,” but we do wish our drivers well in their recovery,” adding that “We appreciate the patience shown by students as we move through a challenging set of circumstances.”

The sickness woes add to the woes of a bus service that isn’t exactly known for clockwork reliability. Features Editor Elliot Weir wrote in issue 7 that this situation was particularly concerning for disabled students, one of whom told Critic Te Arohi that: “Most of the time buses will be either significantly late or early, or they won’t even show up.” At the time, Rodgers told Critic Te Arohi that there was no capacity to provide extra bus services, also citing bus driver shortages, as well as “the recent increase in capacity provided for school services”.

In a rather confusing arrangement, while Dunedin City Council coordinates transport infrastructure like roads, the ORC is in charge of planning and scheduling bus services. The buses themselves run by two private companies: Ritchies Coachlines and GoBus. Dunedin’s mayor Aaron Hawkins has been vocal about his desire to simplify this by putting bus planning under the City Council’s control – a call which has recently been echoed by Queenstown’s Mayor, Jim Boult. As of print time, the ORC has not publicly responded to this proposal.