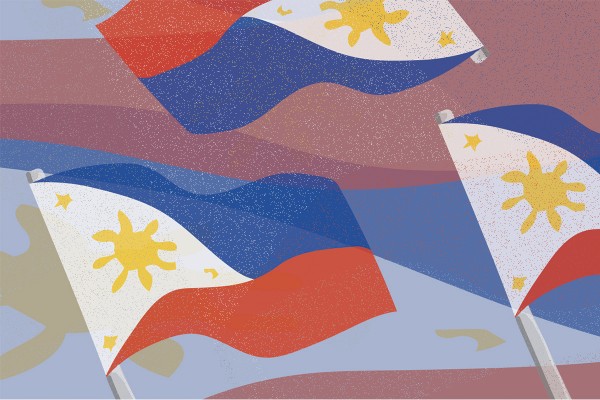 Another six years, another dictator

*Note: the views expressed in this article do not represent the opinion of the whole Filipino community*

On May 9, the Philippines elected Ferdinand “Bongbong” Marcos Jr, the son of previous president Ferdinand Marcos, as their new President. Sara Duterte, daughter of outgoing president Rodrigo Duterte, is set to become the Vice-President. With both winning candidates coming from powerful, controversial political dynasties, critics have expressed concern about what this means for Filipino democracy. Critic Te Arohi spoke with two members of the Otago Filipino Students Association (OFSA) to gauge their reactions to the election result.

For the past six years the Philippines has been under the administration of Rodrigo Duterte. He is most notorious internationally for his so-called “war on drugs”. Human rights groups estimate 12,000-30,000 have been killed, with police and vigilante civilians called to shoot suspected drug dealers and users on the streets. Journalists and human rights groups reporting on these incidents have also been subject to attacks. Prior to Duterte’s administration, Ferdinand Marcos, father of Bongbong, held the presidency between 1965 to 1986, ruling as a dictator from 1971 until he was overthrown through the People Power Revolution. His American-backed regime was rebranded by Bongbong as a “golden era” of economic progress, whilst overlooking the endemic corruption, arbitrary arrests, detentions, tortures and extrajudical killings of around 70,000 people. The Marcoses currently hold a Guinness World Record for the “greatest robbery of a Government,” with an estimated US$5-10 billion looted during their time in power.

Angelo, a member of OFSA, described the election as “disheartening,” and illustrative of a “breakdown of democracy”. He told Critic Te Arohi that he was critical about Bongbong wanting to distance himself from his father’s repressive era of martial law, despite the fact that his entire campaign was based on the fact that he was the son of Ferdinand Marcos. Angelo said he personally had a “general sense of foreboding dread for Filipinos.” In fact, Angelo’s family, who voted against Marcos, have been making plans to migrate out of the country. Despite this, Angelo said there was no choice but to be hopeful. “Of course we want to see him [Bongbong] do good, but right now we're just waiting to see if he will do anything worthwhile.”

Elena, another member of OFSA, told Critic Te Arohi that the Filipino community in Otago has been largely “quite quiet about it [the election results]”. Elena suspected this was because this election campaign has been particularly controversial and “toxic”, leading many to avoid talking about politics for fear of creating “a rift in the community”. In spite of this, similarly to Angelo, Elena said that she’s “hopeful,” adding, “We all want what's best for our country.”

The election in the Philippines ultimately came down to a popularity contest, in which the reputation of Bongbong’s father, along with high levels of online misinformation and ongoing historical revisionism won him the election. Behind this, Angelo pointed to a failure of education in the Philippines, which does not address the era of martial law, as being a “conscious malevolent choice for the Marcoses to get back into power”. Angelo further highlighted that, for many in the Philippines, the focus is on day to day survival. As a result, many “gravitate towards strong-armed leaders” in the hope they would relieve them from poverty.

Angelo said that “as Otago University students, we have the privilege of being removed from what’s happening in the Philippines.” Ultimately, both Angelo and Elena hope that the new president, for all their misgivings, will be able to bring unity and solidarity.