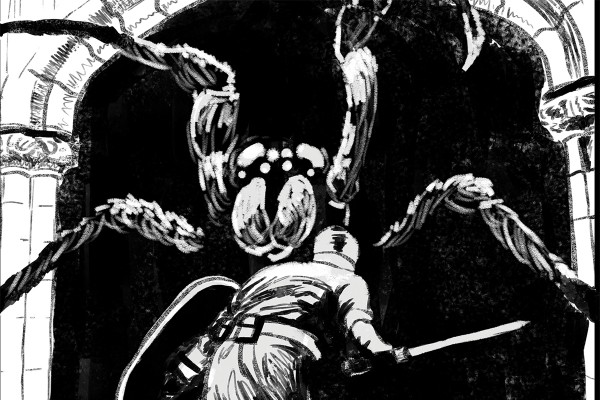 Could you take Dunedin's wildlife in battle?

Many of Dunedin’s wild critters can be found throughout your adventures at Otago. Some can be your allies, some will be your enemies, but all deserve your respect: both as opponents and as original residents of Ōtepoti. It’s dangerous to go alone, weary traveller. Take this guide to help you in the great outdoors. 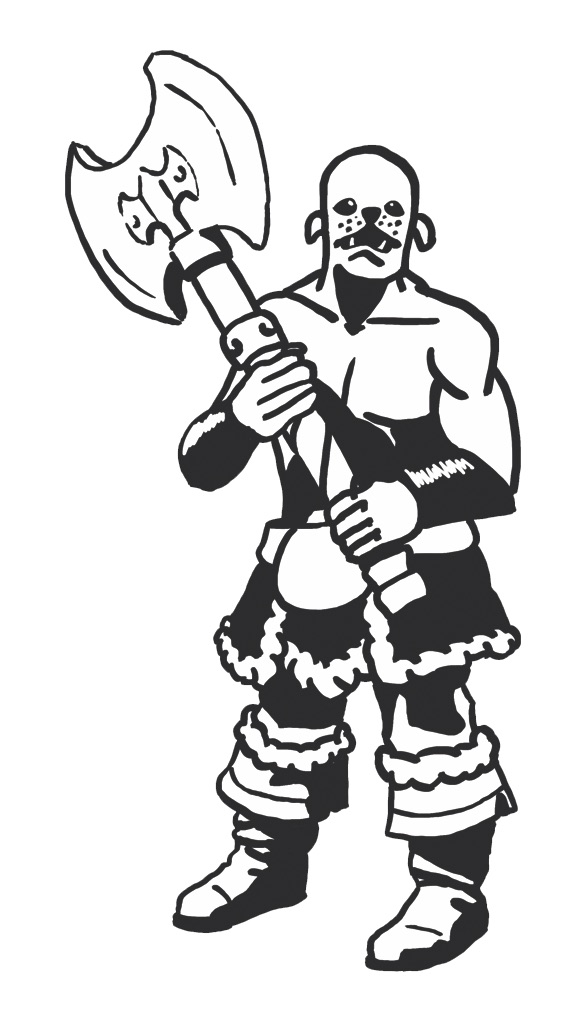 The Otago Peninsula is home to one of the only breeding colonies of NZ sea lions outside of subantarctic islands. These barbarians are three times the size of the more common fur seals (kekeno), the rāpoka (females) weighing up to 160kg and the heaviest whakahao (males) weighing nearly half a tonne. Often disguised as unassuming rocks on beaches, these sleeping giants aren’t usually bothered but will not hesitate to lash out if you fuck with them. Beware, they are capable of running at 20km/hr.

Special move: Mega chomp - a bite as strong as four dobermans
Class: Barbarian
Attack: 79
Defence: 88
Could you take it on in a fight? Hell no. 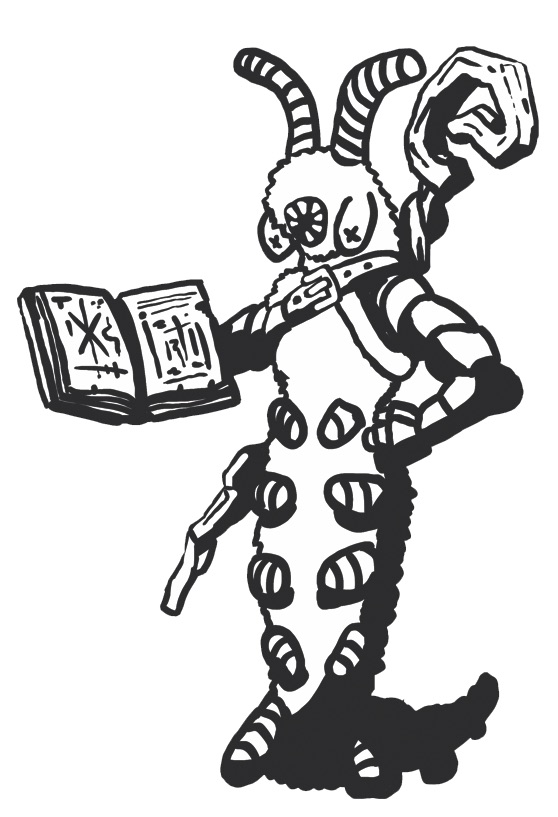 Special move: Ambush - with quick hardening slime
Class: Wizard
Attack: 86
Defence: 50
Could you take it on in a fight? If they were larger, they’d be absolute tanks. Fortunately they are tiny. Smaller players will suffer a slow, sticky death. 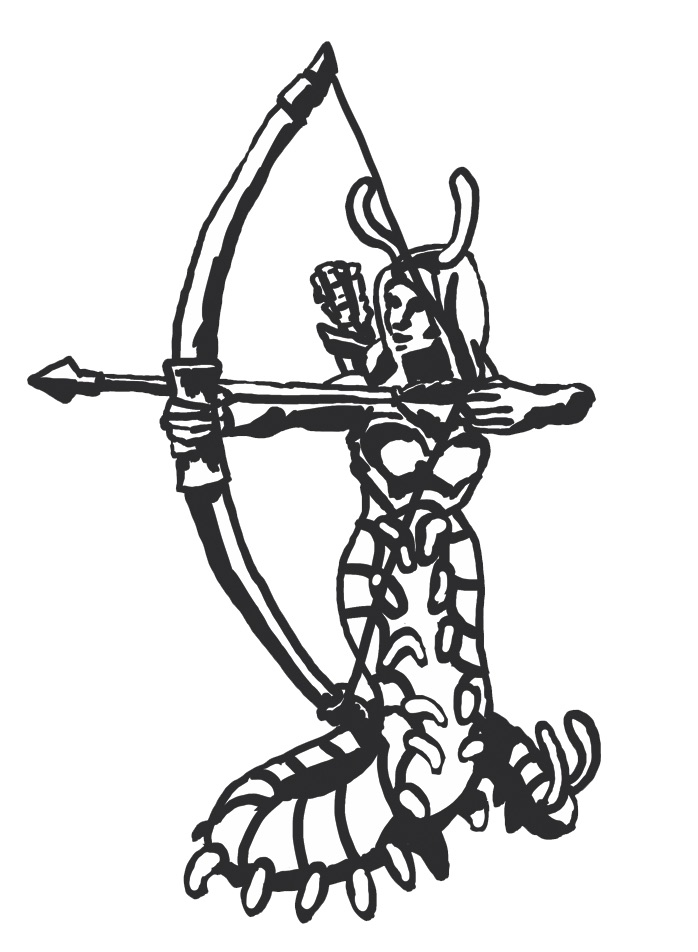 The giant millipedes in the Butterfly Garden

While technically from East Africa, these sneaky critters and all 256 of their legs can be found in the tropical butterfly garden at Otago Museum. A defence-heavy animal, they can curl into a spiral and be protected by their hard exoskeleton and an irritating liquid they can secrete from their pores. The other trick up their sleeve is a symbiotic relationship: millipedes have an animal companion in the form of mites that live on their bodies. In exchange for protection, these mites clean the millipede’s exoskeleton (aka shine their armour).

Special move: The ol’ razzle dazzle (a defensive curl) - with toxic sweat
Class: Ranger
Attack: 55
Defence: 85
Could you take it on in a fight? If you can get through the exoskeleton before losing stamina. 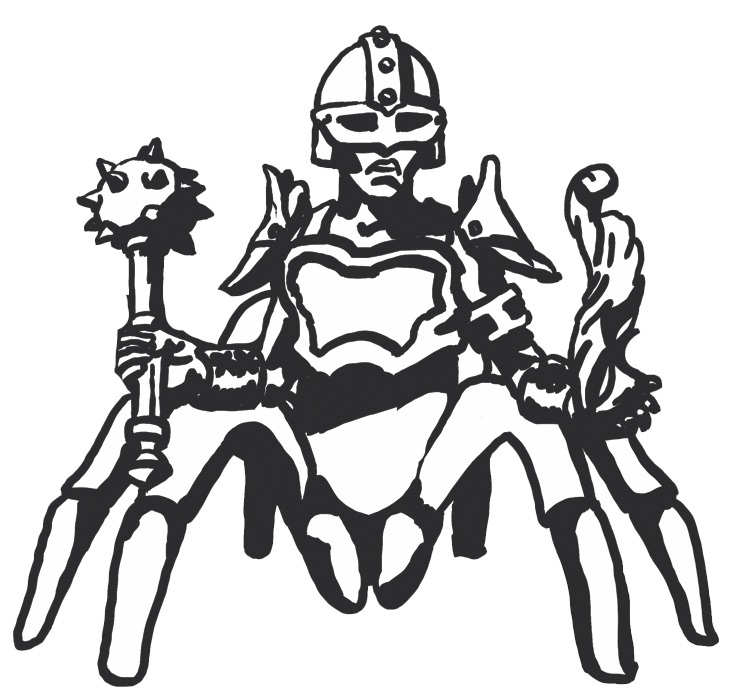 The black tunnelweb spider is the closest relative NZ has to tarantulas, and is often found in Dunedin flats and gardens. Big, agile, and good at hiding in their large tunnel traps, these spiders have a painful bite, but aren’t particularly dangerous to humans. Might be a different story in battle though, as you have to address them by name before engaging in combat, and that can take up to ten minutes. They are usually not of concern, as their primary goal is to fulfil their holy duty of cleansing this world of insect pests.

Special move: Ambush - and spidey senses
Class: Paladin
Attack: 71
Defence: 65
Could you take it on in a fight? A pretty even match, it’d be a coin toss. 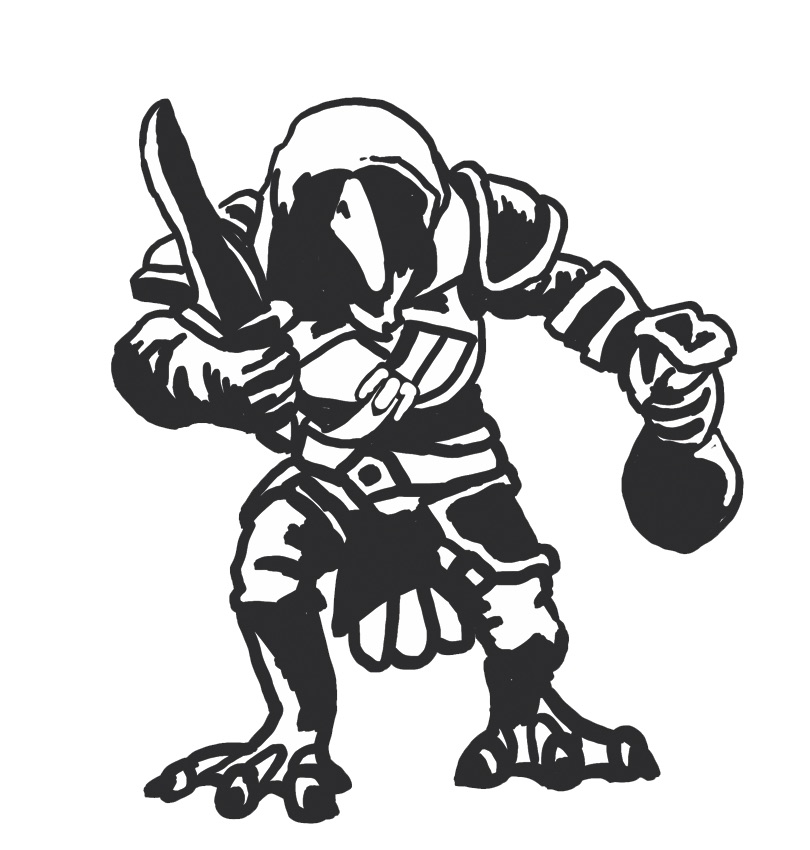 Tarāpunga are ubiquitous across the country, everywhere from beaches to North Dunedin fish and chip shops. It is a hardy bird that specialises in stealing other animals' catches. While it doesn’t have many special moves, it is an aggressive scavenger with excellent group tactics and any item of value (mostly food) will be long gone before you even realise what’s happening.

Special move: Pack attack - with aerial retreat
Class: Rogue
Attack: 75
Defence: 63
Could you take it on in a fight? Not unless you’re that guy from Tiktok (iykyk). 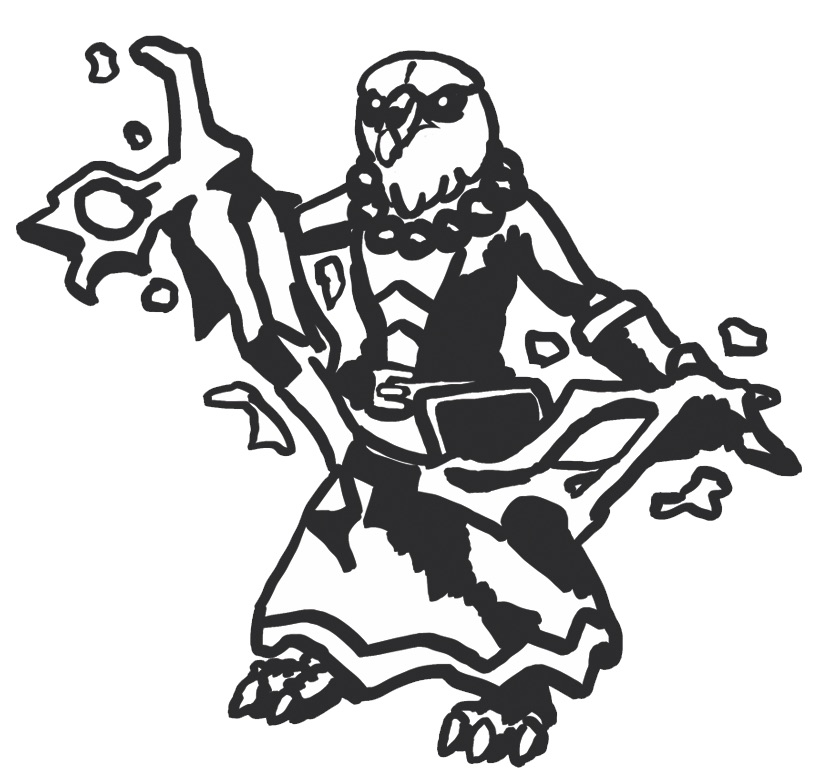 These gnarly creatures are commonly found following fishing boats into the Otago Harbour. They are incredibly aggressive predators, but are sometimes given the unassuming nickname of ‘stinkers’, because they smell like death. Their prehistoric-looking faces should be enough to scare most people off in combat, but if that’s not enough they will often kill and eat other birds out at sea, including local kororā (little blue penguin) by battering them to death or drowning them. This ritual fulfils the demonic pact through which pāngurunguru source their power. The bigger the sacrifice, the larger the reward, so there is definitely a target on your back.

Special move: Intimidate - with added snarl
Class: Warlock
Attack: 89
Defence: 70
Could you take it on in a fight? No chance. 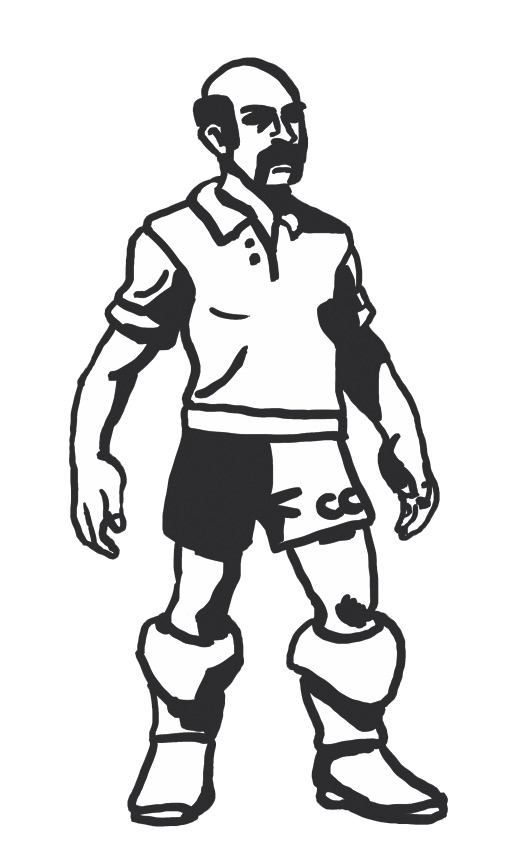 Like goblins when they emerge from caves, the George Street boomer clan is a writhing sea of twisted backs, beady eyes, and incomprehensible gibberish. Be wary of group attacks, acid spit, and long-range projectiles in the form of glass bottles. Higher-level enemies will also be able to call on other local powers, known as “councilmen”, to fight their battles for them.

Special move: Bad Yelp Review - NOW IN ALL CAPITALS
Class: Fighter
Attack: 60
Defence: 25
Could you take it on in a fight? Absolutely you could, but you’ll start to tire after enemy #4 or #5. 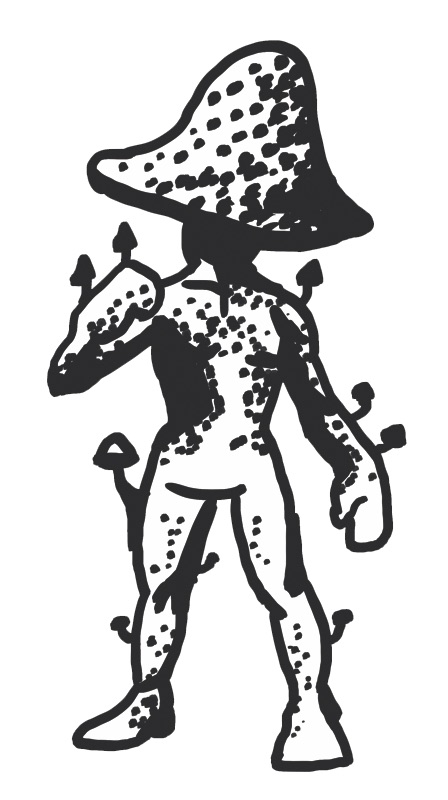 Thriving on the cold, dark, damp conditions of student housing, black mould causes a whole bunch of lung conditions like asthma. You can defeat black mould in combat with thorough cleaning, but as a stamina-heavy fungi black mould is likely to keep coming back for more unless we receive better housing conditions.

Special move: Prolonged exposure - silent but deadly
Class: Monk
Attack: 94
Defence: 30
Could you take it on in a fight? Not unless you were born a bit richer.