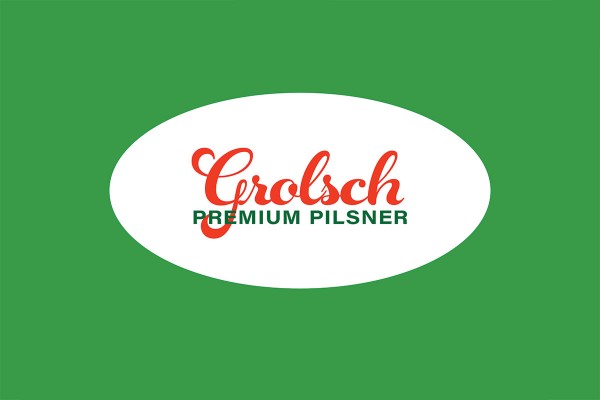 Grolsch is the beer that nobody asked for and nobody drinks. Just the name fills you with disgust and a little bit of fear. Despite the tastefully ribbed green bottle for his and her pleasure, the tiny printed label around its neck makes Grolsch almost invisible to the naked eye when literally any other green glass bottled beer is available.

I bought this beer during lockdown because I wanted to pretend I was exploring the Netherlands and resting on a mountain peak, rather than exploring dubious Reddit threads and resting when I thought my brain would explode. What I experienced was less like a lazy moment after working hard, and more like an overnight stay with a one-night stand in the back room of Leith Liquor following a day of pinging: a fucking chilly come down. The heights of Corona, Speights Summits, Macs and, dare I say it, NZ Lager, seemed an awfully long way away from the first sip of my Grolsch.

This beer is the equivalent of a dry handful of raisin bran. This beer tastes like someone pissed in your Heineken. This beer has absolutely no respect for you or lockdown-induced depression. I sat there drinking it like it was the last gulp of water in the Sahara.

While being sold as a pilsner in New Zealand, Grolsch advertises the same beer as being a ‘Premium Lager’ internationally. This is premium-ly fucked up. It should be a requirement that Asahi Holdings disclose that the water in each bottle has been used by a greasy dude to wash out his latex condom because he wants to “save money”. Grolsch was served to the elders in Midsommar to encourage them to kill themselves. Grolsch has single-handedly caused me to reconsider my understanding of the English language, and what is meant by the word “premium”.

On a side note: a quick Google search has revealed that a premium beer is one that is 4.5% ABV or above. But as much as I continue to slander this drop, I did continue to drink it and perhaps… Was it possible? I even began to enjoy it.

Coming in at 1.3 standards a bottle and $20 for a box from New World, you’re looking at $1.28 per standard. For a man with no useful skills and completing a major that will earn him no money, this deal is hard to pass up. The real question you have to ask yourself before purchasing a Grolsch is: how much are you able to take? Do you keep going when times get tough or do you lie down and let the world wash you away?

Grolsch is less of a drink and more of a challenge to your grit and integrity. Let it be known, I drank a box of Grolsch. I fought for the soul of North Dunedin and I won. Rest easy now breathers, you’re protected from the proctor for another night.

Froth level: more head than someone living at 660

Tasting notes: gravel, urine, and spit from the upper class

Rating: 3/10, they started going down a bit too easy