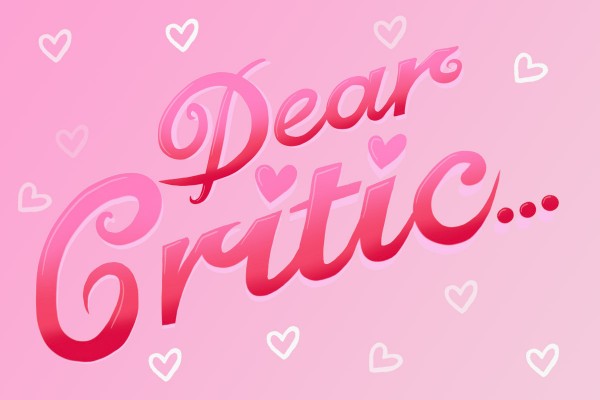 I got 99 problems and this is definitely one

Here’s one for you.

I’m having girl problems. I was trying to get with one of my flatmates last year, but she’s since come out as gay. All good, power to her, but things have gotten complicated this year. On Wednesday, she brought home a girl that I had been trying to get with earlier at the same party. Feels like shit man. Both of the girls I’ve been into have turned out to be gay, and they’re getting together in the room next to me. Now my flatmate is going on about how great this other chick is, and showing me their texts and shit and I can’t stand it. She asked me if she should ask her out. Fuck me, right?

Rotten luck, buddy. I can understand why you’d be upset about it, but you didn’t have much of a chance in the first place. You might not have exactly the right “hardware,” if you know what I mean. If you’re mad about it though, don’t take it out on your flatmate. Does she even know that you were into her? Or the other girl —  does she know how you felt? If neither of them know how you’re feeling, you can’t blame them for not trying to hide what’s going on. You can’t just sit there and fume about it if you haven’t tried to communicate.

It sucks to have those texts dangled in your face, but she’s not doing it on purpose. She’s probably coming to you for advice because she values your input and wants your support, and I don’t think she’d be so cavalier about it if she had any idea how you felt. It’ll be weird to talk about, but I’d say that you’ve either gotta let your flatmate in on the fact that you were into this girl (and her!) or drop the issue. Otherwise you’re going to feel like shit, and you don’t want that.

Honestly dude, the situation would be pretty funny if it wasn’t so sad. What are the chances? Maybe you’ll be able to laugh about it with your flatmate once you clear the air, or maybe things will work out and you’ll get a seat at that dinner date. Either that, or move out. BTW, bold move choosing to flat with someone you knew you were into — it’s not like that’s ever ended poorly before!