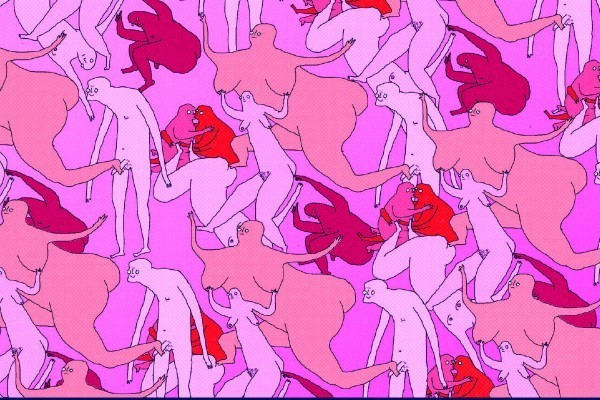 We had known each other in high school. Back then, I was the captain of the boys' team, She was the captain of the girls' team. We also sat next to each other in English so safe to say the sexual tension was already through the roof. I barely paid attention in that class. It started as most of these things do. Her shitty boyfriend did some shitty stuff and was substantially not involved anymore. He was a nice enough guy, it's just that you tend to get classified as a shitty guy when you get caught cheating a few too many times. I take back what I said about him being nice. He was a dick, and she was, and still is an absolute queen.

It started with a text, innocent enough. A mutual friend's bday party. We decided we'd go shopping together for a gift. You know, as platonic friends, we said, lying to each other. That came and went, I bought her ice cream, she dropped it on the floor. We went to the arcade and she complimented my eyes. Classic not-first-date stuff. The trip came and went and we decided it might be better if we met up at the party. It was a pool party, I don't remember anything about the party except how good she looked in a bikini. After the party ended we took a cab to her place. Still friends, still platonic. Platonic friends make out in the backseat of a cab ride, right?

We got to her place. The only thing I ate for the next three days was leftover pizza and pussy. Her flatmates had left for two weeks so everywhere was fair game. Ofc not her flatmates room, we weren't animals. I vaguely recall catching a glimpse of the 2011 blockbuster hit, Green Lantern, starring Ryan Reynolds being played on TV at some point. This was whilst she was bent over the dining table wearing the most clothes she ever wore since the party: handcuffs and a buttplug.

We couldn't get enough of each other. Every shower ended up with needing another shower after. Attempting to watch a movie didn’t last past 15 minutes.

Eventually we exhausted every available surface in the house. And every bottle of wine. We were also running a little low on condoms. (Don't be silly, wrap your willy) a quick run to the store brought some dangerously needed snacks, a fresh pack of condoms, and some gatorade. Upon returning to hers with some fresh sir we realised that we weren't nearly thinking outside the box. She had a garden and a surprisingly comfortable outdoor table.

Needless to say, I made sure that it was the best damn rebound sex a girl could hope for. We went on and off like this for a few weeks. Far too much sex, interspersed with a lot of emotional and heavy pillow talk. You'd think by the end of that I'd have fucked my way into boyfriend territory. Well I'm glad to say youre right. Its been a solid four years going strong and I love my baby girl. What I thought was crazy ass rebound sex turned into crazy ass weekend sex. Granted I tend to make sure I’m fueled up a bit more now.