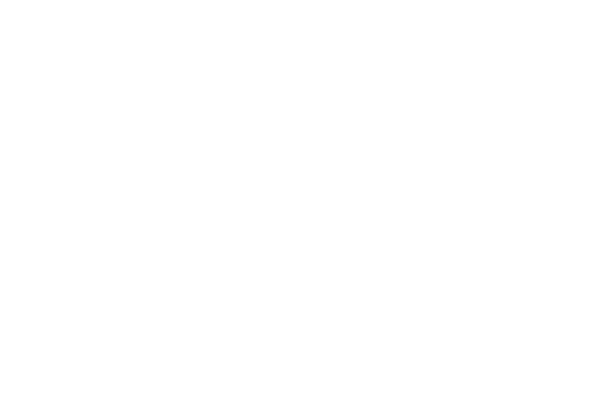 It was the eve of Hyde Street in the Year of Our Lord 2019. I was pretty recently single, flexing my newly found hoe muscles, and getting ready to dress like a tennis bitch and hit the streets. You know the drill, heavy drinking, a casual nip slip, way too many moustaches, and I was on the lookout for a sexy breather to make the tiny skirt worth wearing. Little did I know, it was not a breather I would end my night with. Oh no.

About halfway through the day, my drunken self somehow wound up in the backyard of a grimy Clyde flat. I found myself chatting to a lanky lad, having the time of our lives. If I remember correctly, we were deeply embedded in a conversation about prog-rock, which should have been my first red flag. Eventually, he invited me back to his for cones and after a few back alley make-out sessions and almost falling on my ass about 12 times, we arrived at his flat.

The best part of this whole experience was his flatmates, who were all stoned off their asses, but genuinely sweet dudes. That enjoyment was unfortunately short lived, and we made our way up to his room. When I walked in I knew I had made a grave error. Between the record player stocked with Tame Impala and the Beatles, the Pulp Fiction poster, and that weird hat that they wear in Peaky Blinders, I knew I was in the presence of an honest to God, completely unironic Indie Softboi™.

After he explained to me with great conviction that I “wasn’t like other girls,” and that I really cared about the important stuff (which is apparently getting stoned and not really liking pop music), the “moaning” element of this Moaningful confession kicked off. Between extremely underwhelming head, and way too much caressing, it was one of the most boring sexual experiences of my life. I didn’t know men got off from being overwhelmingly mediocre, but he was having the time of his goddamn life. I felt a little bit like a trout that someone had unceremoniously flung onto the bank, was pat on the head, and thrown back into the water.