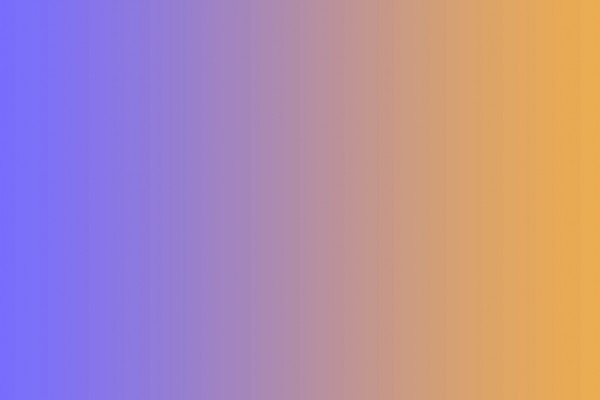 Ha ha guys remember when Nek Minute was a thing?! When the whole country mercilessly ridiculed a dude for his poor vernacular and how he looks? How funny is that! It’s not like that joke originated in 2011 and has died out becoming not funny anymore. I’m so glad it’s 2020 and the only flavour of creativity is sparked from old internet memes. Roflcopter! With a brand like Aotearoa E-Juice, a mint flavour is way better than those stupid hybrid tomato sauce flavour chips you can get.

The Nek Minty E-Juice is only 3% strength, and you can tell. After dealing with a bad cold for the past few days, I want it to feel like a Vicks inhaler has literally been shoved down my throat. Instead of it tasting like how it feels to chew 5 Gum, it tastes like the gum that you forgot about while you’ve been gurning for three hours straight. The lack of nicotine and cool air is about as bland as your high school principal trying to speak te reo at the school assembly. The coil used still had remnants of a lemonade flavour, which made the whole thing taste better than it actually was. Anonymous Radio One employee compared the flavour to “cough syrup”, while anonymous 2020 Critic Editor said that this flavour “makes me want to steal a scooter”. Critic Designer Molly drew from previous vaping experiences, saying how mint flavours tend to overpower a vape, however this one falls short.

We all have to pray that the legislation to limit the amount of vape flavours we can buy doesn’t go through, because this variation of mint wouldn’t withstand the test of time. It’s just so boring. It’s a good flavour for when you’re really desperate to get some more juice, but fits no other purpose than that. Maybe if it has stronger nicotine content then it would be a more pleasurable vaping experience, but for now it just feels like regret. Enjoy the fun and weird vape flavours while you can. Don’t be a pussy and get a mint vape, just get a pack of Airwaves like any other normal person.

Pairs Well WIth: Amoxicillin; A hearty chest cough and a sinus infection.