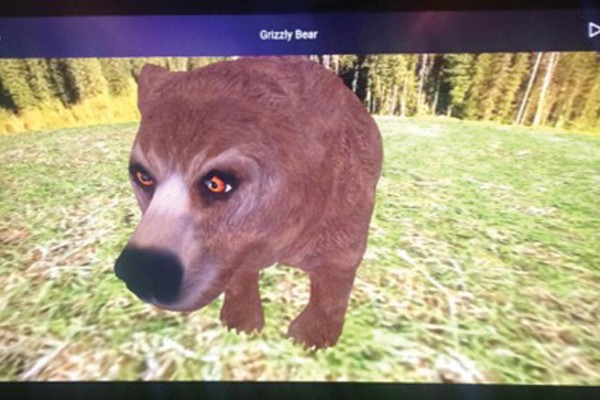 Let me set the scene: you’re captive in an aluminium tube, thirty thousand feet above the ocean, cruising at a speed of over eight hundred kilometres per hour. Hours have passed, and hours are yet to pass. With your senses dulled from your fourth complementary beverage, you crave a simpler time. You don’t find it – it finds you. Wistful memories of childhood innocence surface. You feel a primal instinct to frolic in nature. What once was lost but now is found, virtually represented on the seat in front of you. 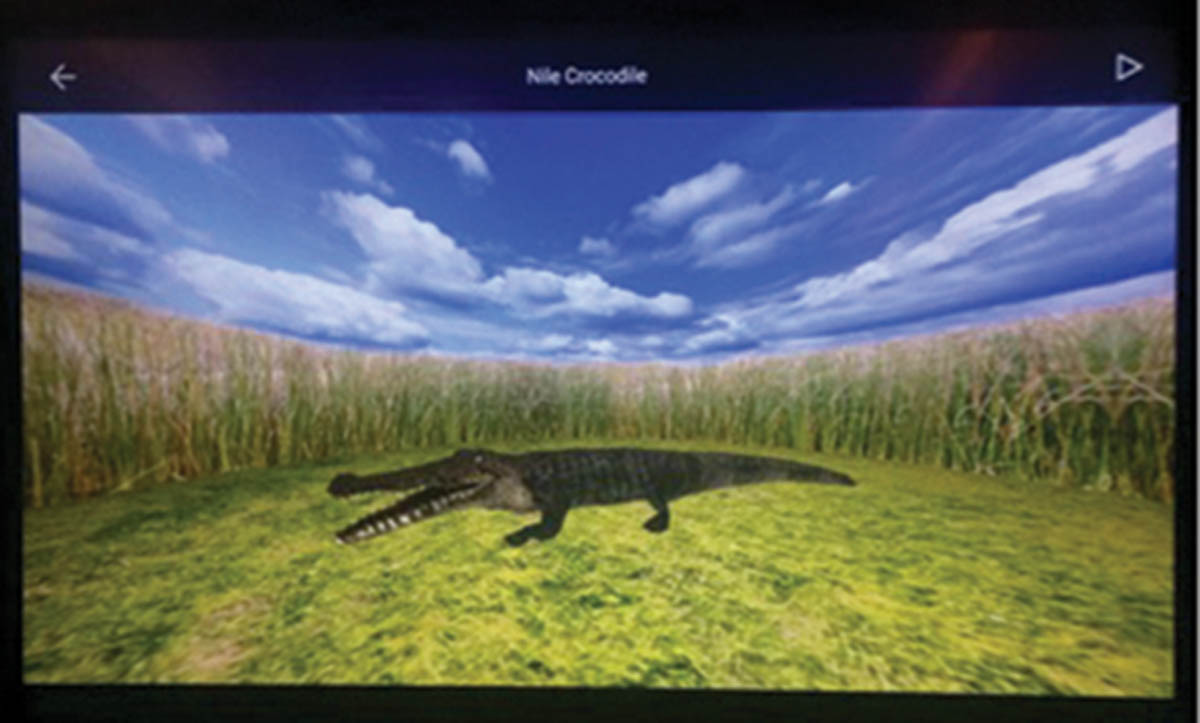 You’re not in a plane, you’re in de Nile. 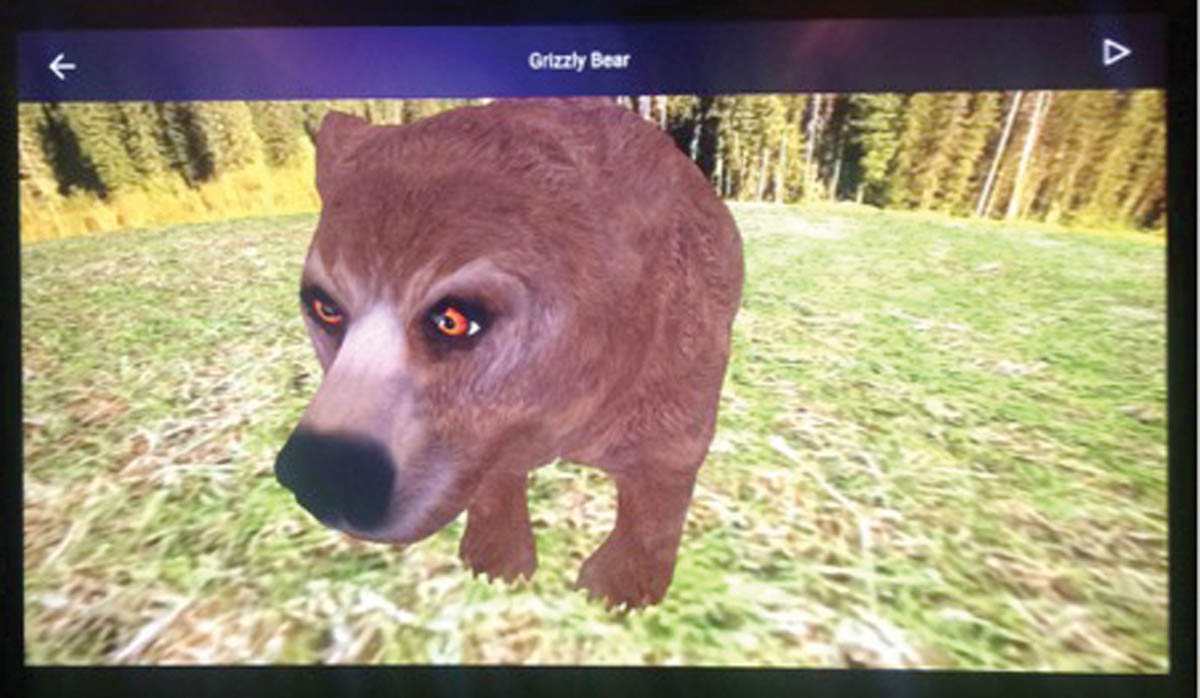 Fun trivia: Grizzly Hills is the second zone in the east of Northrend. If that means anything, don’t touch classic until after exams. 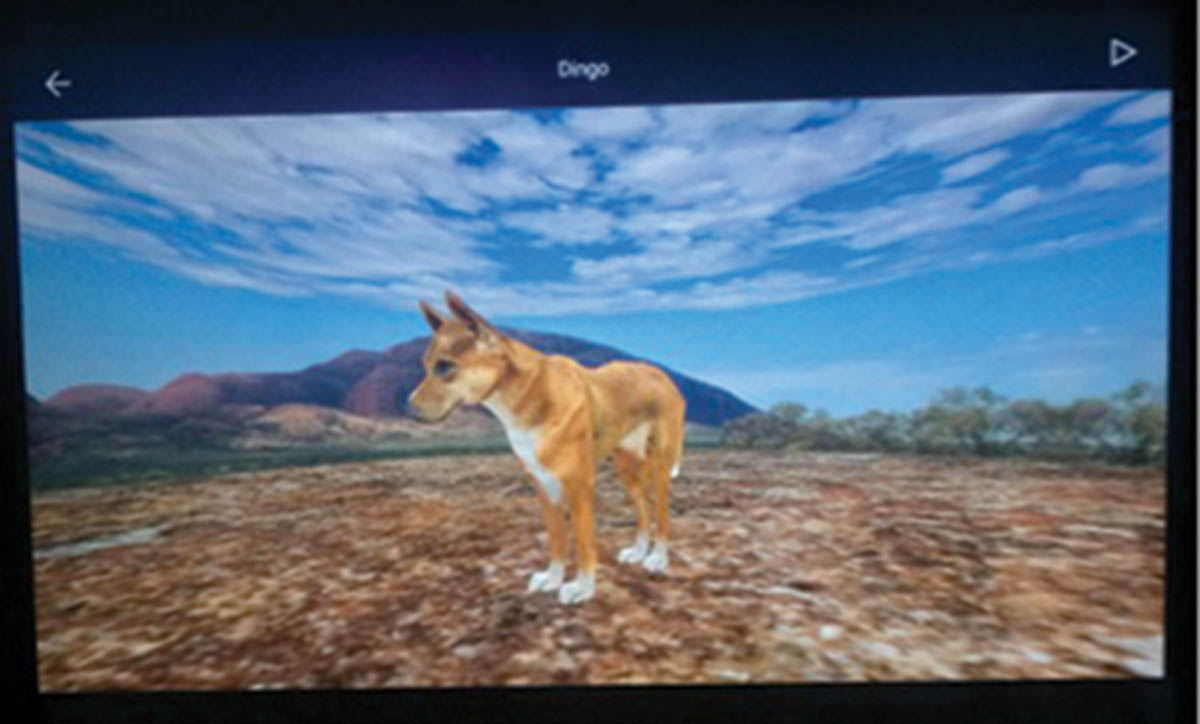 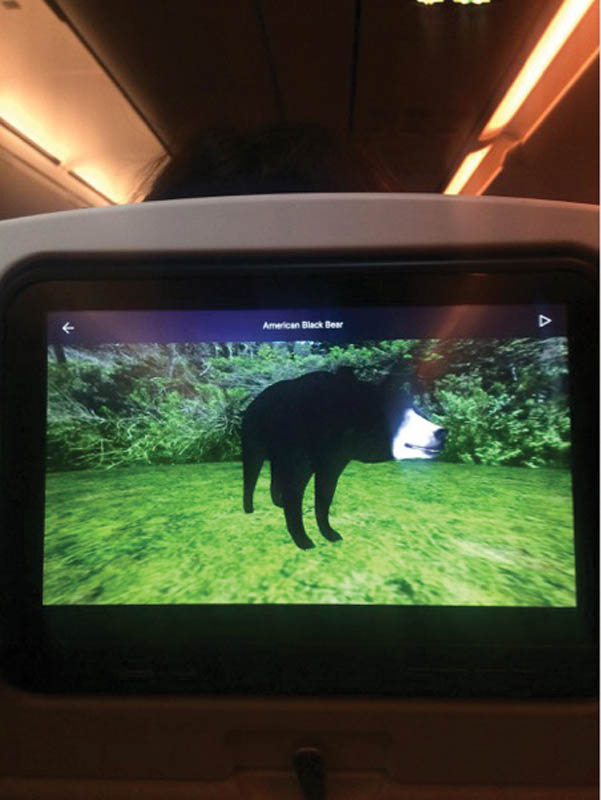 This is a bear-heavy listicle. I was a beer heavy passenger. 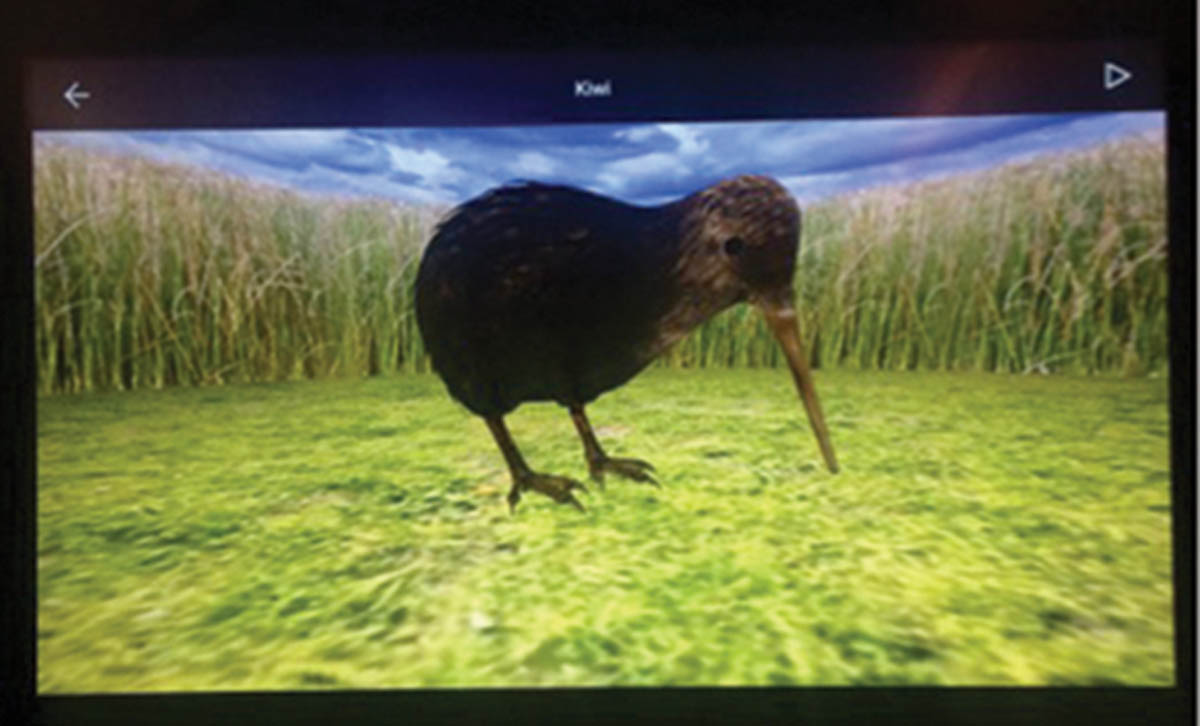 4. American Black Bear (but in Canada) 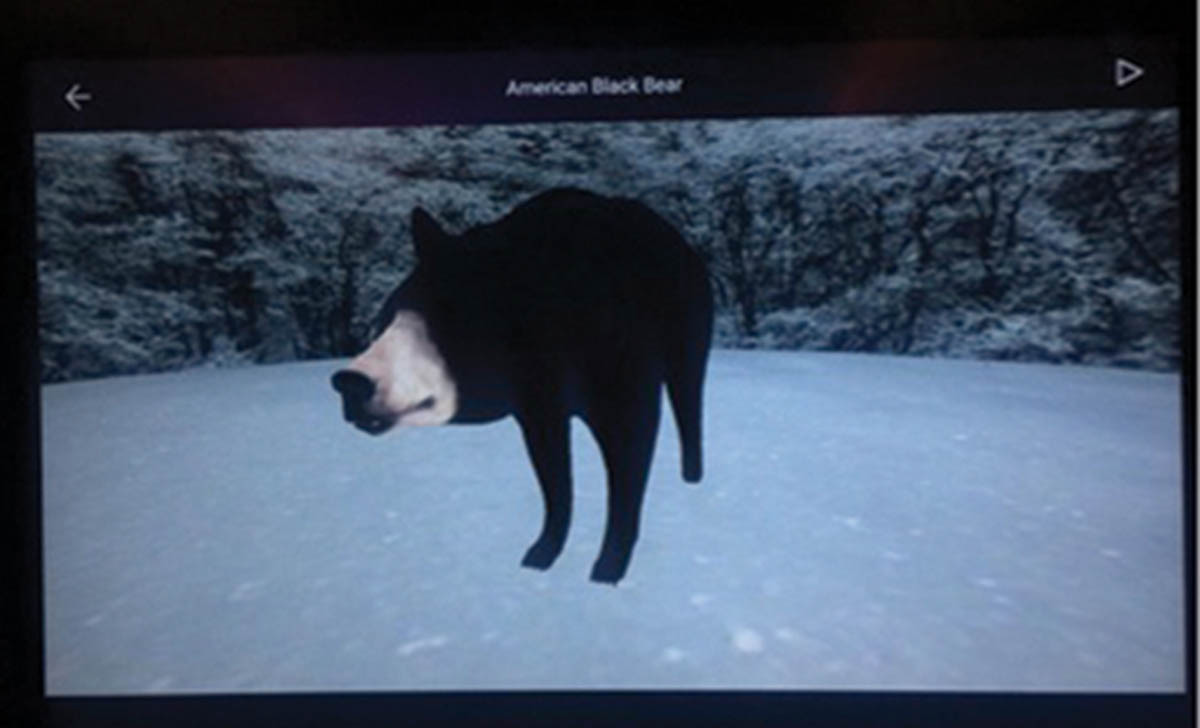 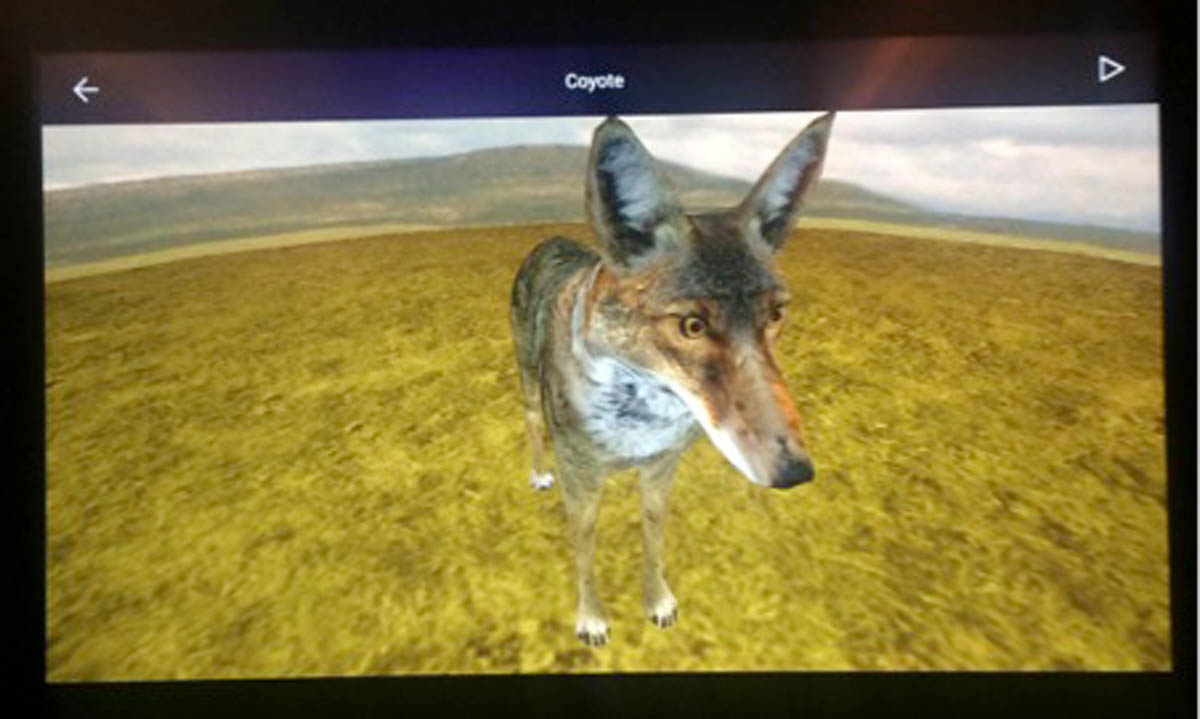 My favourite Dunedin Sound band of 2018. 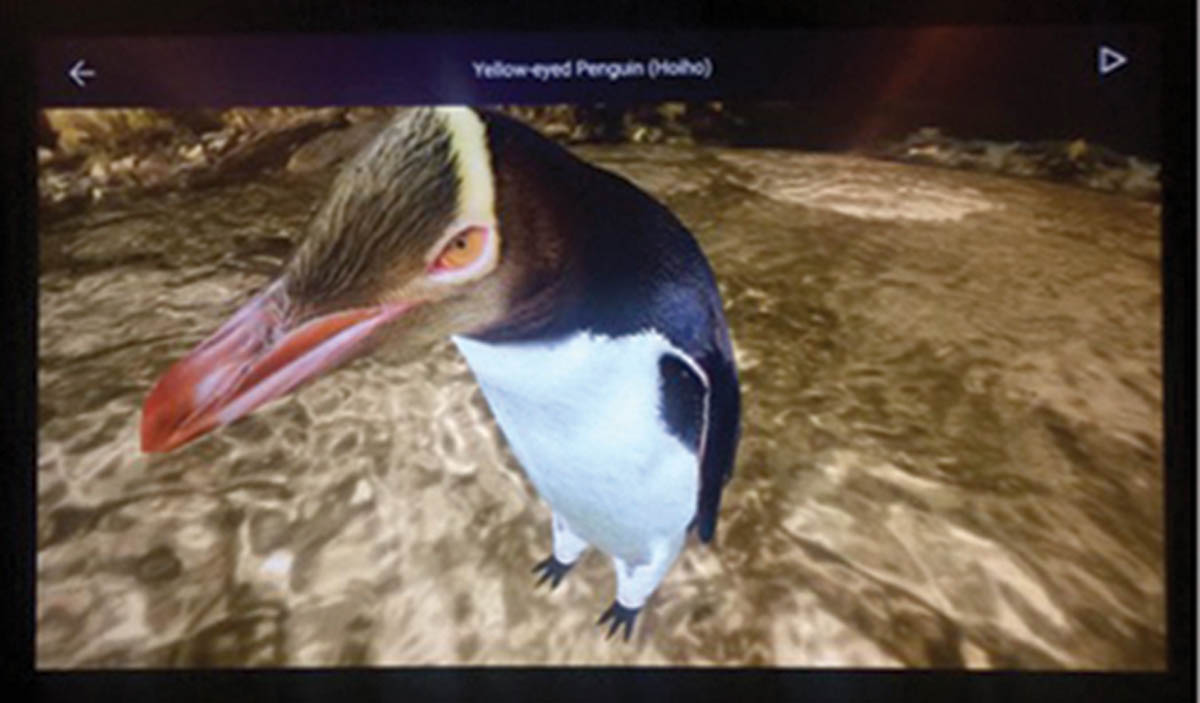 This is your reminder: Bird of the Year voting begins on Monday 28 October and ends Sunday 10 November - https://www.birdoftheyear.org.nz/ 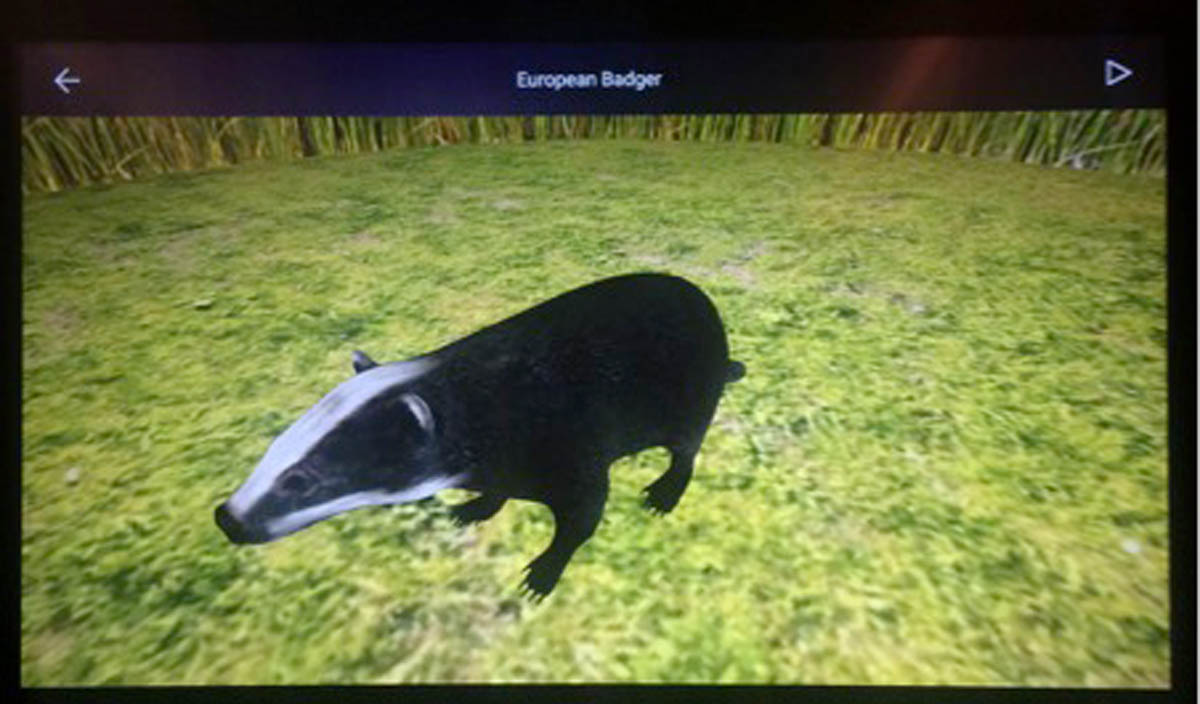